Often times media tends to always want to highlight players only on their performances on the court or in the field. I mean, hey, it’s a part of the job requirement, right?!  Players that perform well, they get the highlights for impacting their team’s success, as they should! But what about when they impact others with their character, or with their good deeds. Shouldn’t that be commended as well? In a time where so many athletes are in the news for the wrong reasons, we should celebrate them when they are being as impactful off of their playing field. Because in reality, what they do off of the court is really what matters. How are they as people is far more important. We need to start asking questions like, are they quality humans? Do they take care of their community? How many lives have they touched? These are the questions that need to be asked more often.

Three of the top 10 greater Houston area OTR Exposure senior basketball players, Dubem Muoneke (Cy Ranch HS, Abilene Christian University), Terrance Arceneaux (Beaumont United HS, University of Houston), and Isaiah Barganier (Fulshear HS, UTRGV) are phenomenal basketball players who’ve signed with Division 1 universities. You obviously know these guys on the court, but their off the court performances have been just as amazing. Partnering with Be A Champion and their Champions Athlete Academy, these three seniors are getting a chance to feed their communities and earn income while doing it. 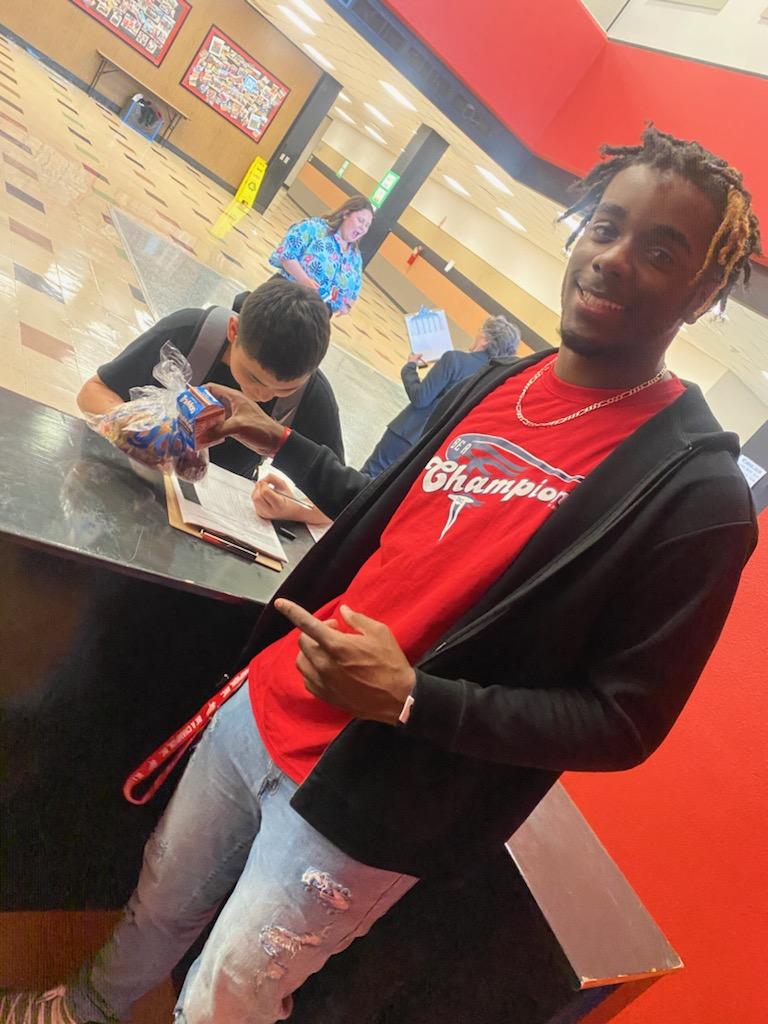 Be A Champion Inc, which is invested in developing our youth through nutrition programs, education, and community service, has started a Champions Athlete Academy. Through the Academy, BAC can hire student athletes to help them serve their communities with free food! BAC has a sponsorship with the Texas Department of Agriculture to provide free meals across Texas. This sponsorship covers the cost of (food, delivery, preparation, marketing staffing and administrative support). It’s their goal to feed 250,000 children this summer. They have been operating this program since 2014, & with the help of these star players they’ll for sure reach their goals. 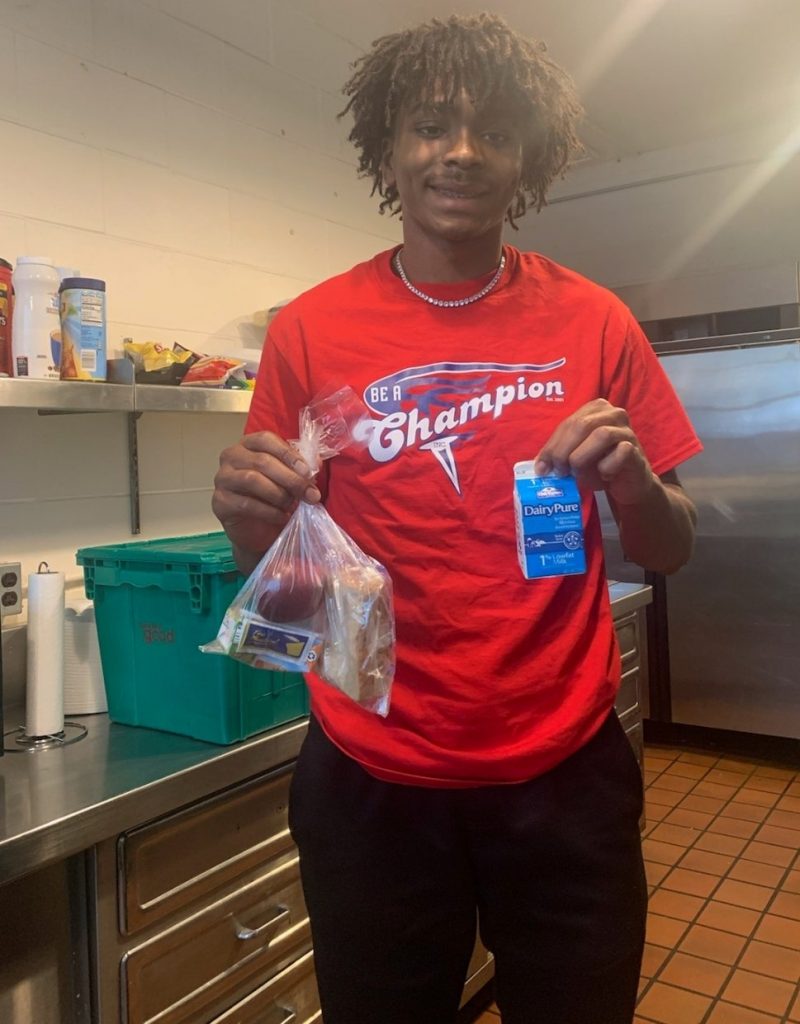 Barganier was the 1st student athlete in the Academy, he started in February and has had an instant impact in the Lamar/Rosenberg community and now his work is spreading to the Rio Grande Valley, which is here he’s playing his college ball. After his commitment to Abilene Christian, Muoneke was able to get the food program into Abilene ISD. Coming off of back to back state championships, Arceneaux was able to get his future collegiate program, University of Houston basketball, to join the Academy as well. He also has been a fixture at elementary and middle schools in Beaumont serving meals in the community. The programs are becoming so successful that global brands like Pepsi and Frito Lay are also partnering with the standout players to have an even bigger impact with their reach. 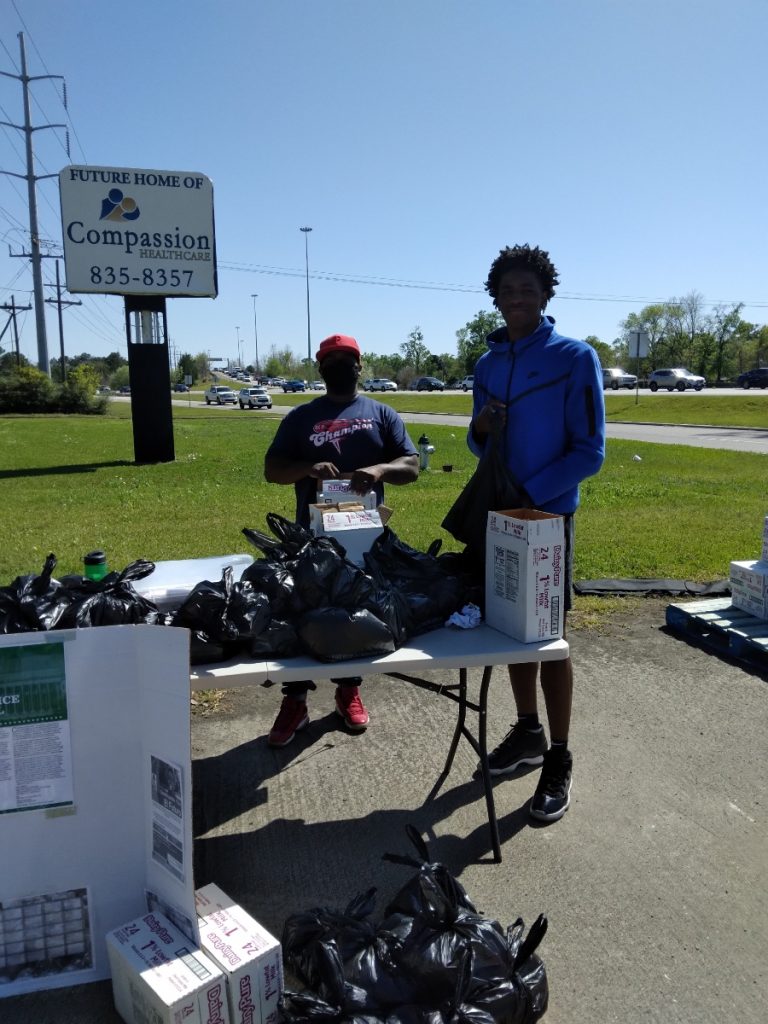 Getting a chance to serve their communities with food and interact with kids is something that deserves to be cheered just as loud as knocking down 3’s and catching alley oops on the court! Salute to these young men on their impact beyond the game of basketball.