This year’s “Who Want The Smoke” event was better than advertised as talent from all over the country was in attendance. Kellen Buff Buffington had the SWAC complex on tilt all weekend. Due to me not wanting to sleep on the couch, I only stayed for Friday’s game and Saturday till about 5pm, so I could back home for Mother’s Day. There was no shortage of talent, and although I wasn’t present Sunday, here are 15 prospects that stood out on Day 1 & 2.

When I watch him play all I can see is a young Chris Bosh. Supremely skilled lefty big who shoot it out to 3, put it on the deck and attack the basket. Can score on the block and is an elite pick and pop threat. One of the most talented players in America.

Has more wiggle than a hoola hoop contest. Super feel and poise, an unbelievable willing  passer with 20/10 vision. One of the better point guards in the country. Great defender due to his long frame. At 6’6 he’s easily a HM PG prospect who’s only going to keep getting better. 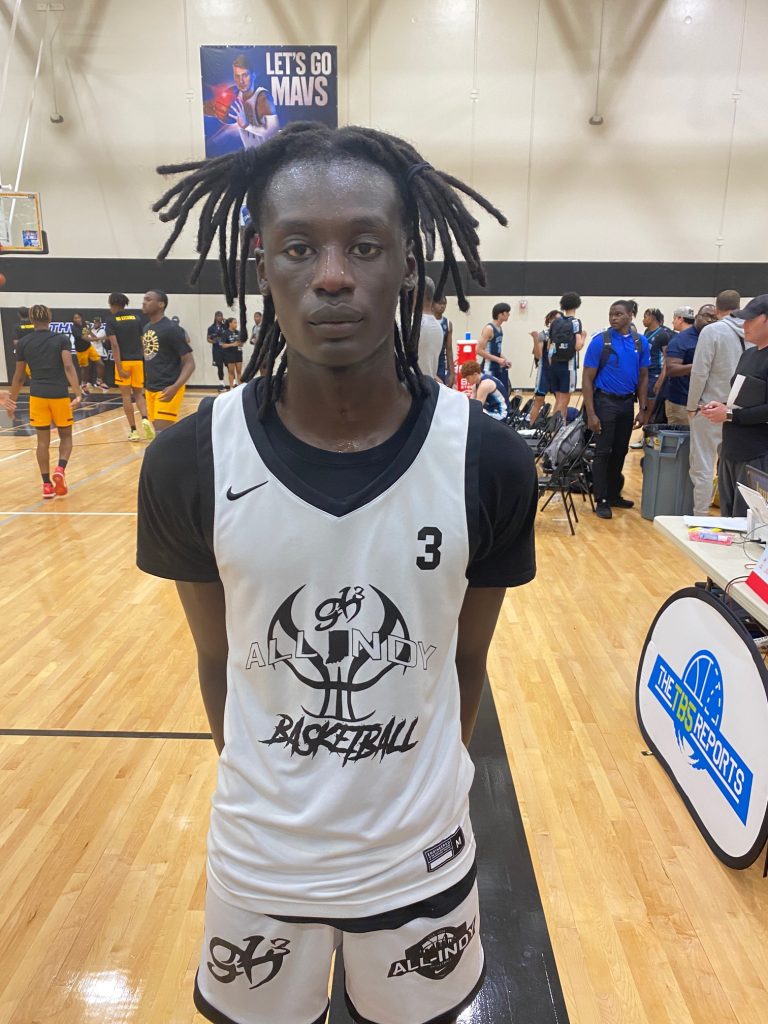 First time seeing him in person in 2 years. His clips do him no justice, he’s way better than he looks on film. Has a great handle and bop to his game. Can get to any spot on the floor, and he’s a really good shooter. Superb scorer and in one sequence, got down hill and “head tapped” two defenders, then on the next caught an lob backwards! Coach Shawn Ward has himself ANOTHER ONE. 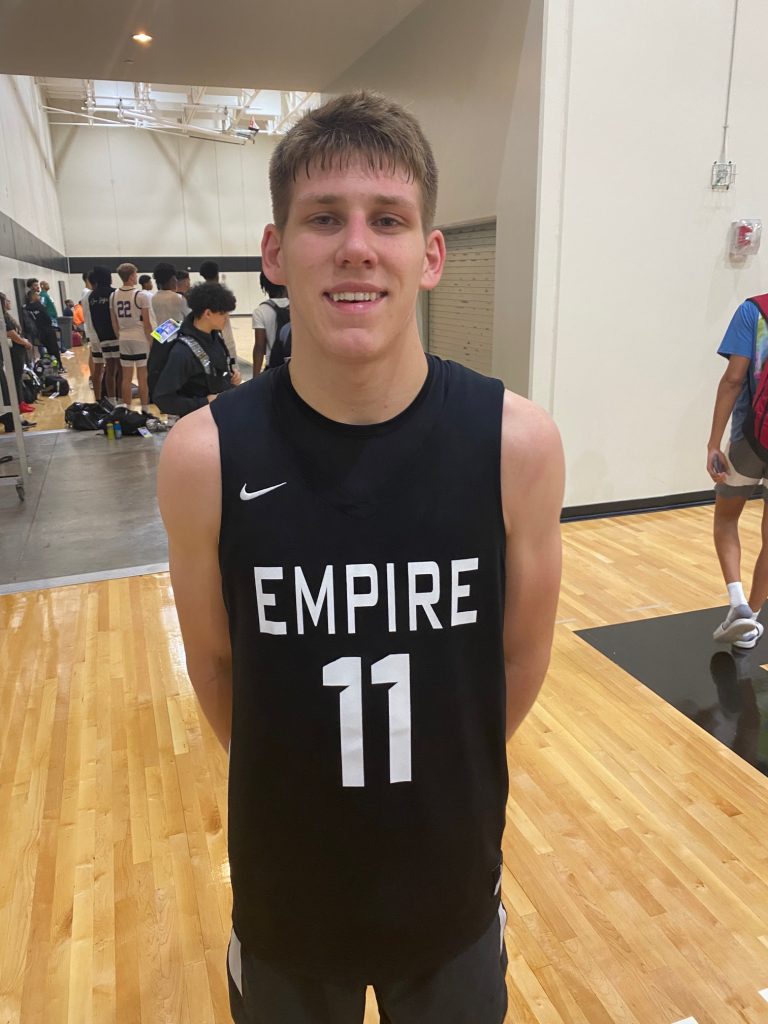 Gifted three level scorer who plays well beyond his years. I keep forgetting that he’s just a freshman. Knows how to play and understands when it’s his time to be playmaker. I love his competitive spirit, and physically he tries to punish defenders. He has a chance to be special. 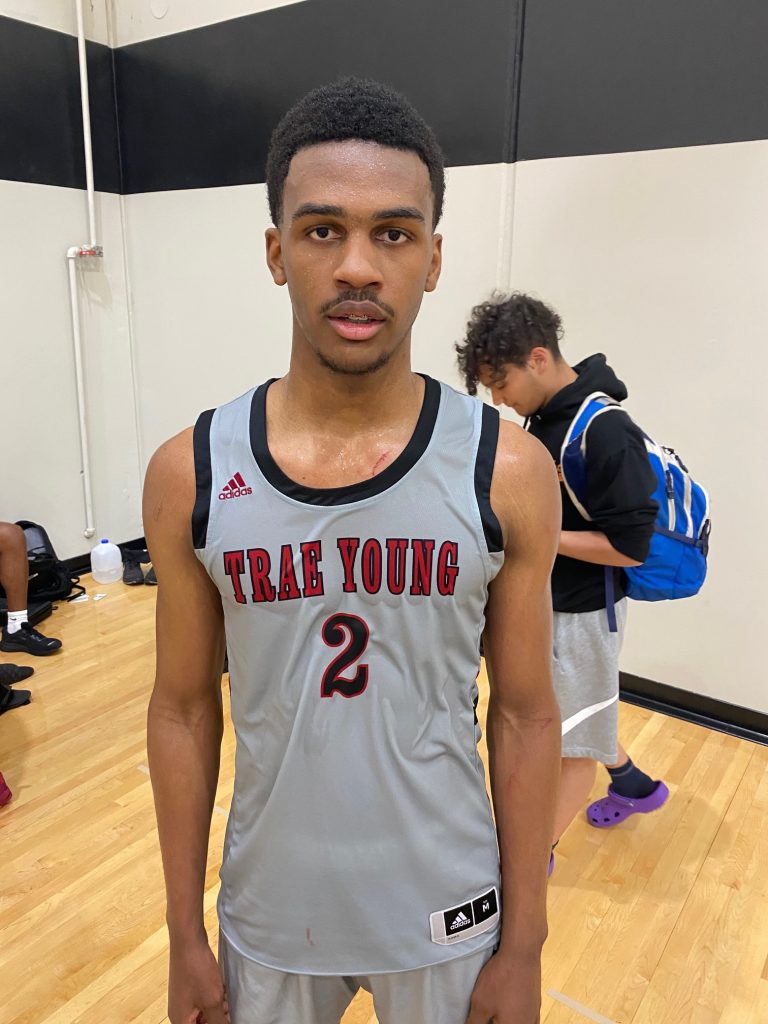 Carried Team Temple all weekend. Has more of handle than I thought. He really got anywhere he wanted on the court. Hit tough shots with guys hanging on him/running at him and showed his ability to make shots off the bounce. Played with so much confidence. Looked like a bonafide division 1 prospect this weekend. 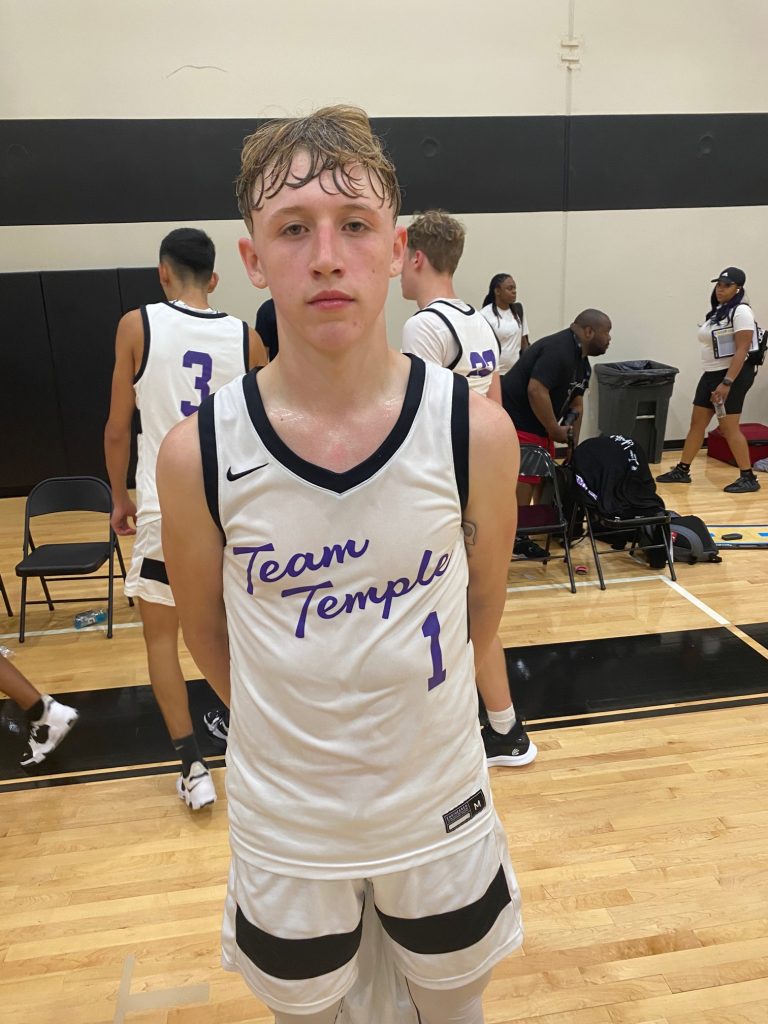 Has played so much better this spring. Got to his pull up jumper, scored on bigger defenders, and shot the ball well. Handled defense pressure well, didn’t get rattled and played with poise. Had a big game vs Utah Prospects, scored 17 points and dished out 5 assists. 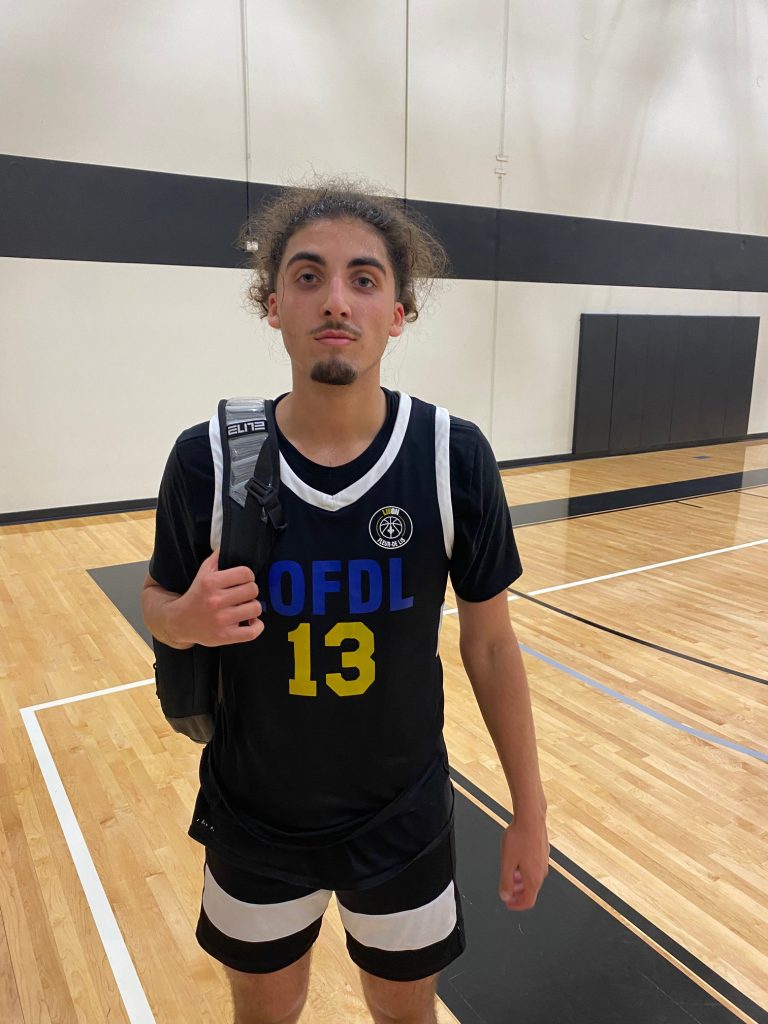 Such a great shooter, doesn’t need much time or space. You can tell he’s a coach’s kid with the way he does all of the little things like blocking out, being in help side defense, taking charges, etc. Plays with a big chip on his shoulder. Love how confident he is in his ability to score the basketball. 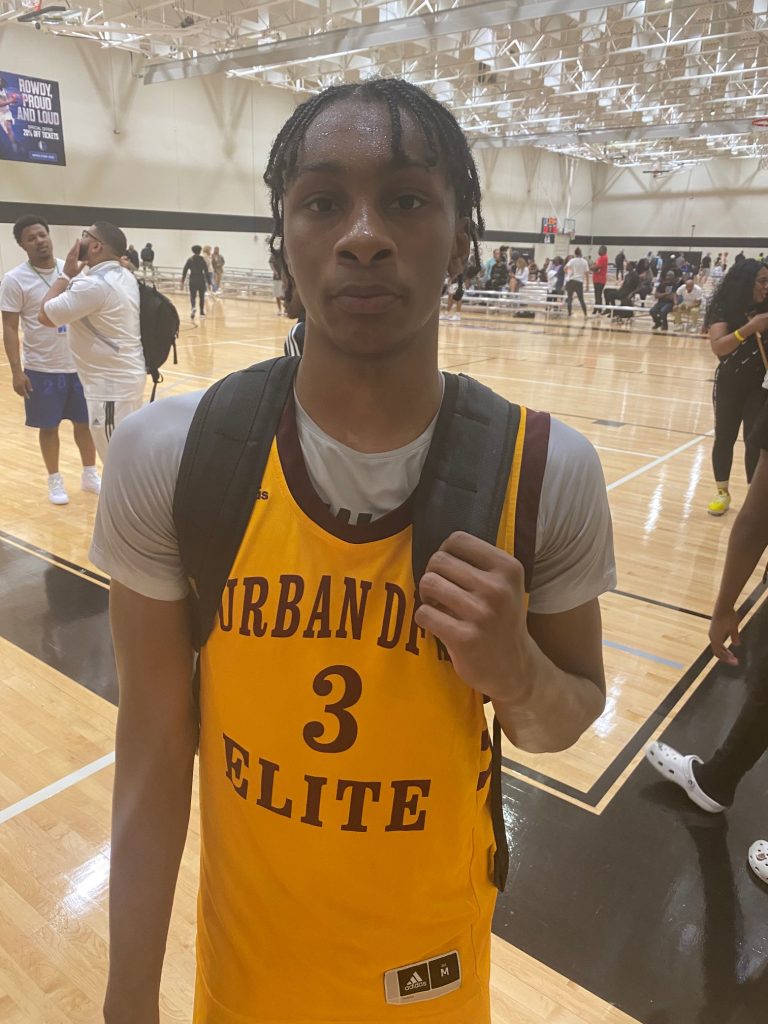 People are going to start to feel like this is a Christian Hammond stan account because we talk about him so much. Again, he plays with so much pace and feel. I think he’s better at the point because of his playmaking ability, Makes his teammates better, never tries to play hero ball, he had another good weekend. 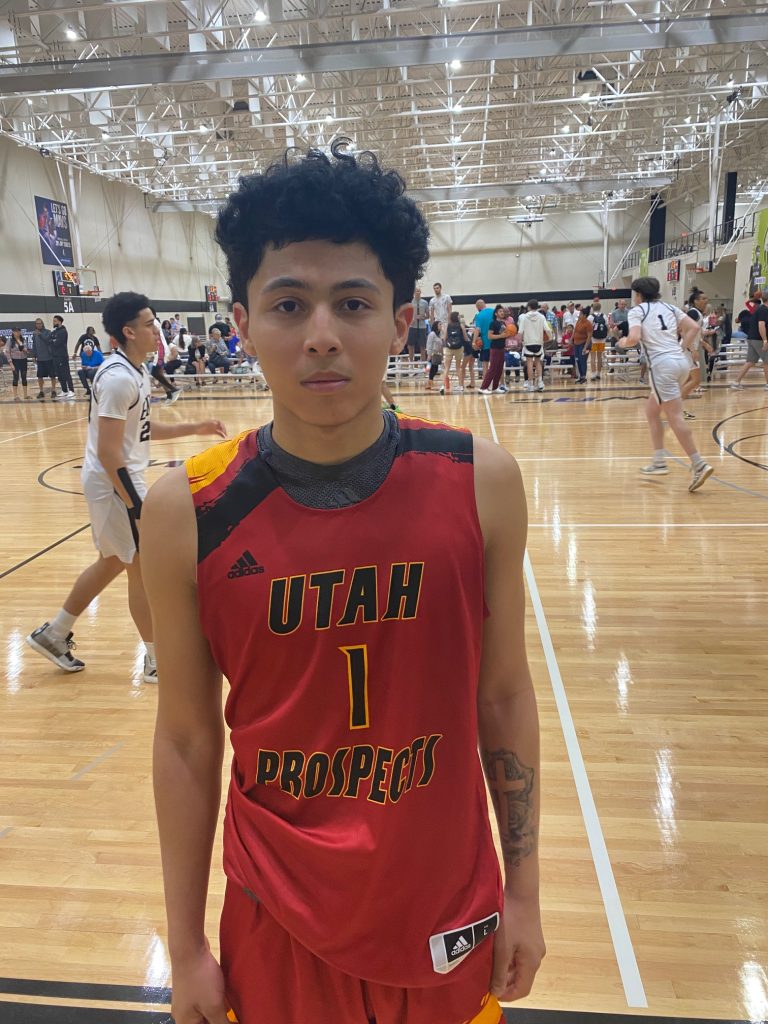 He plays with so much passion and energy. Always attacks the glass on both ends of the floor. Starting to get comfortable catching the ball 15-17 feet and out and facing up to score in the mid post. Had a 20 point 11 rebound game. 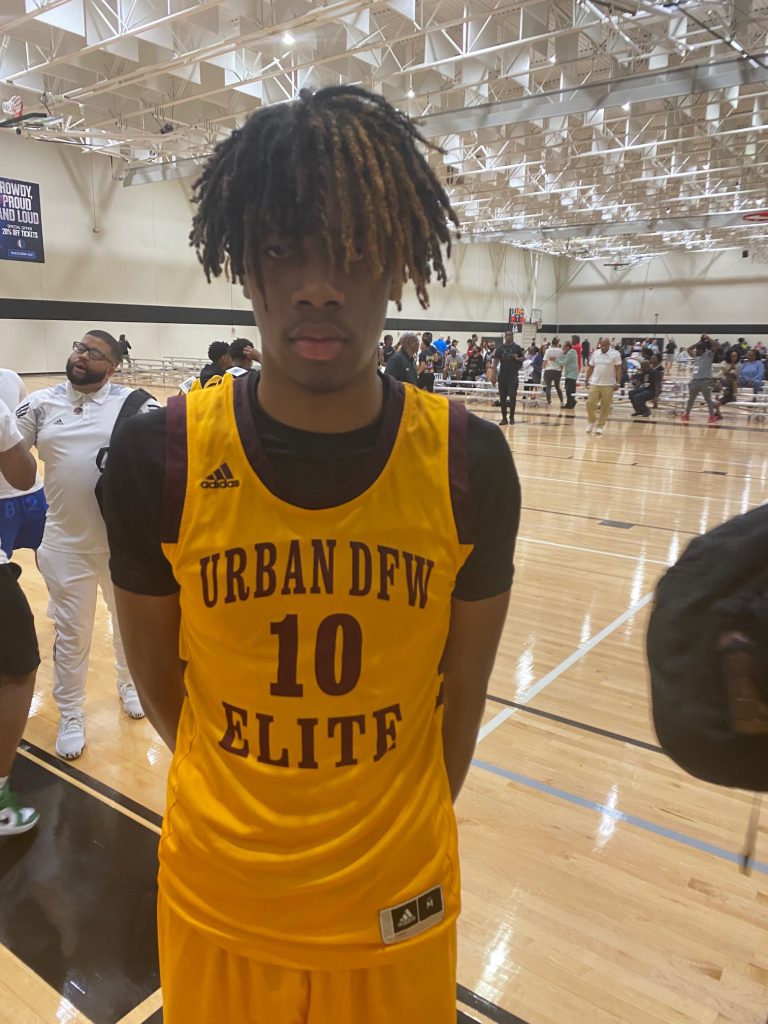 Strong, athletic guard who COMPETES every play! Efficient scorer who attacks the rim and is a great finisher through contact. Also knocked down several 3’s from the perimeter. A nightmare in transition. 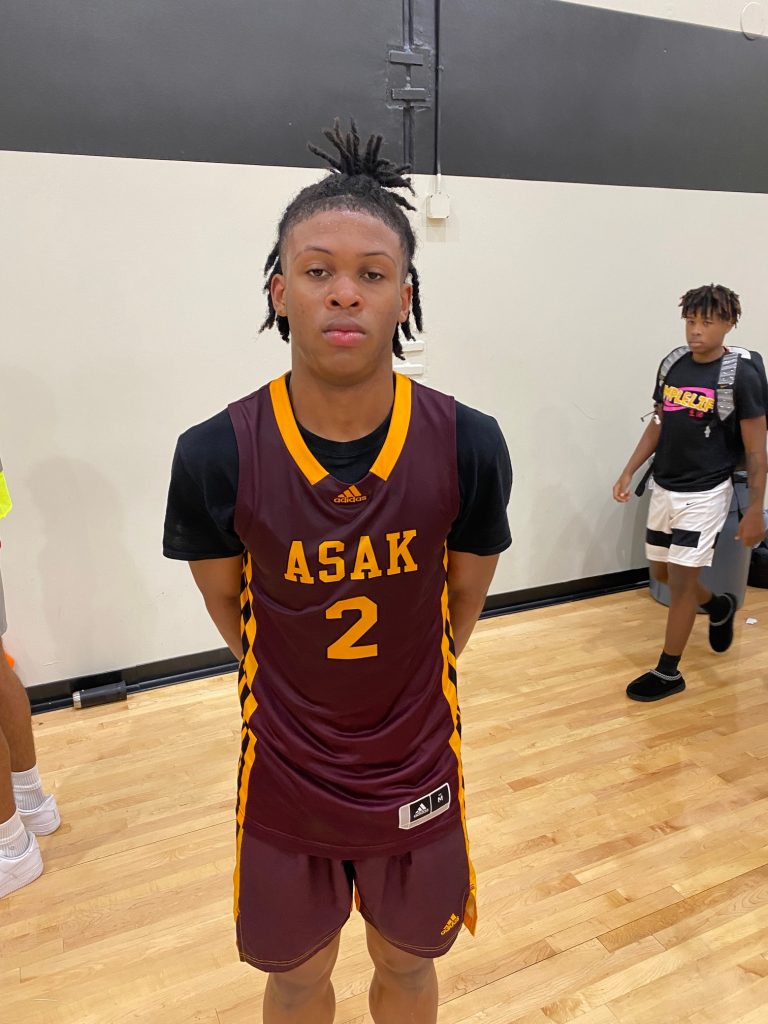 Once again his talent was on full display. Has an innate ability to score in a variety of ways. Had a big time match with Garwey Dual, got downhill to get paint touches and crafty finishes at the rim. Took over the game early in the win vs Utah Prospects. One of the best guards in the United States. 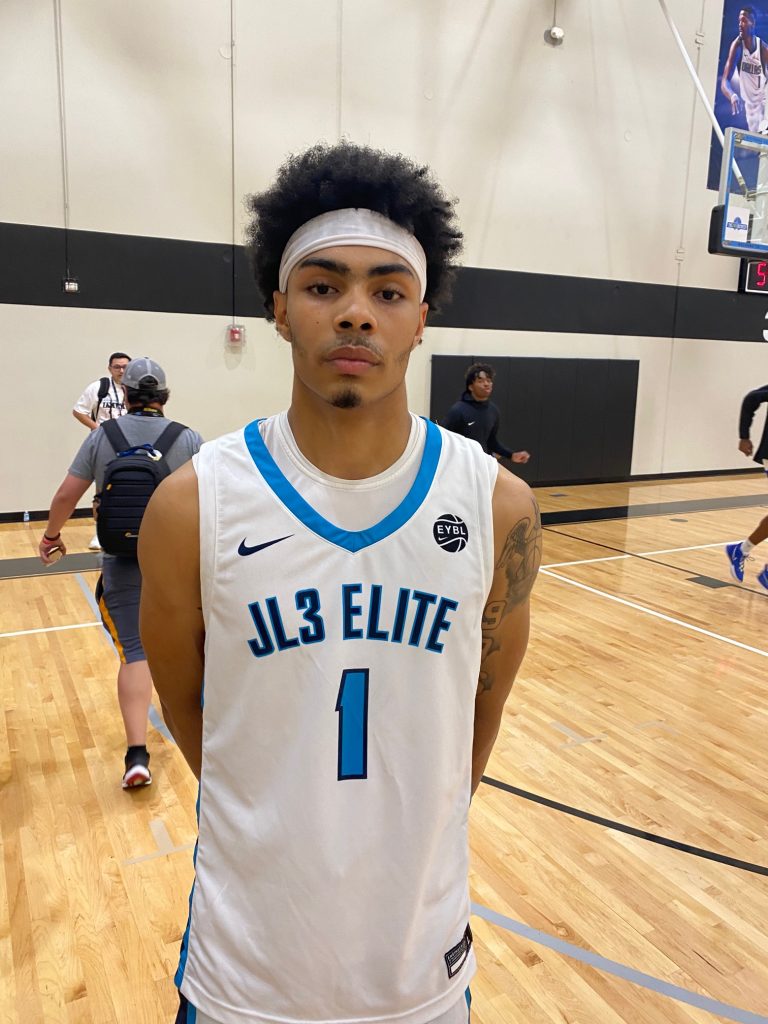 Lighting quick pg who has the ball on a string. His ability to get his teammates open looks is something that shouldn’t go unnoticed. Great finisher in transition. Is always looking to put pressure on the defense with the way he pushes the tempo. Although he doesn’t shoot a ton of 3’s, is a really good shooter from the perimeter.

Played the best I’ve seen him play all spring. Really caused havoc with play in P&R, setting up his teammates with good passes off the reads. Got going early vs Game Point showing his ability to score in the paint and hit shots with bigger defenders on him. One of the top point guards in a loaded ’25 class. 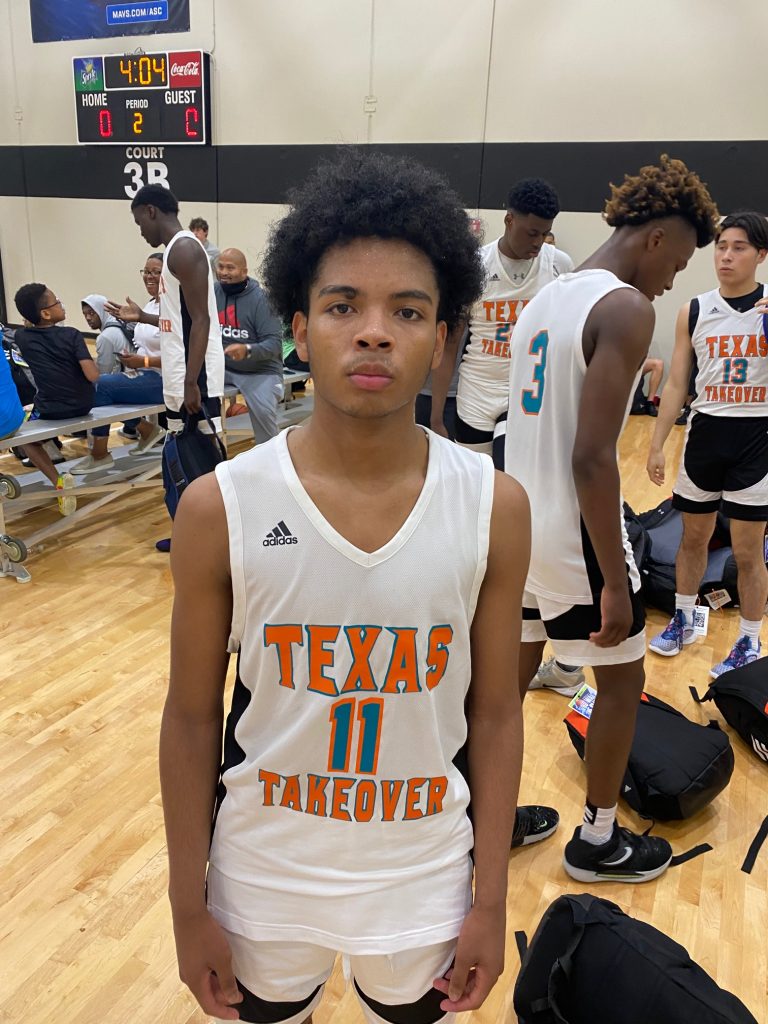 Cerebral play maker who really plays the game the correct way. Has the ability to simply take over games but looks to make the right play by getting the ball to the open guy. Physically puts defenders at a disadvantage when he attacks the rim with his broad shoulders. Scored 20 points and had 5 assists in a tough loss vs Team Griffin. 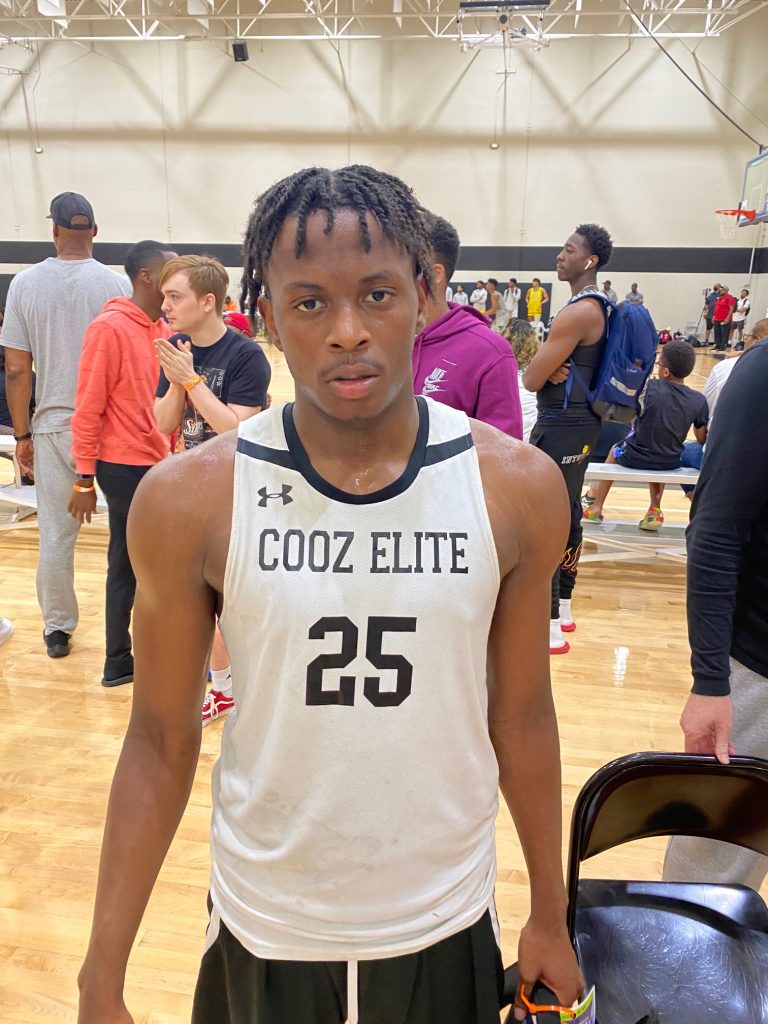 One of the best on ball defenders I’ve seen this year. A real pest defensively. Saw him get multiple steals while guarding the ball. A real terror in transition because of his speed and ability to score with his speed. Spearheaded a comeback vs Team Griffin with his energy and contagious hustle. 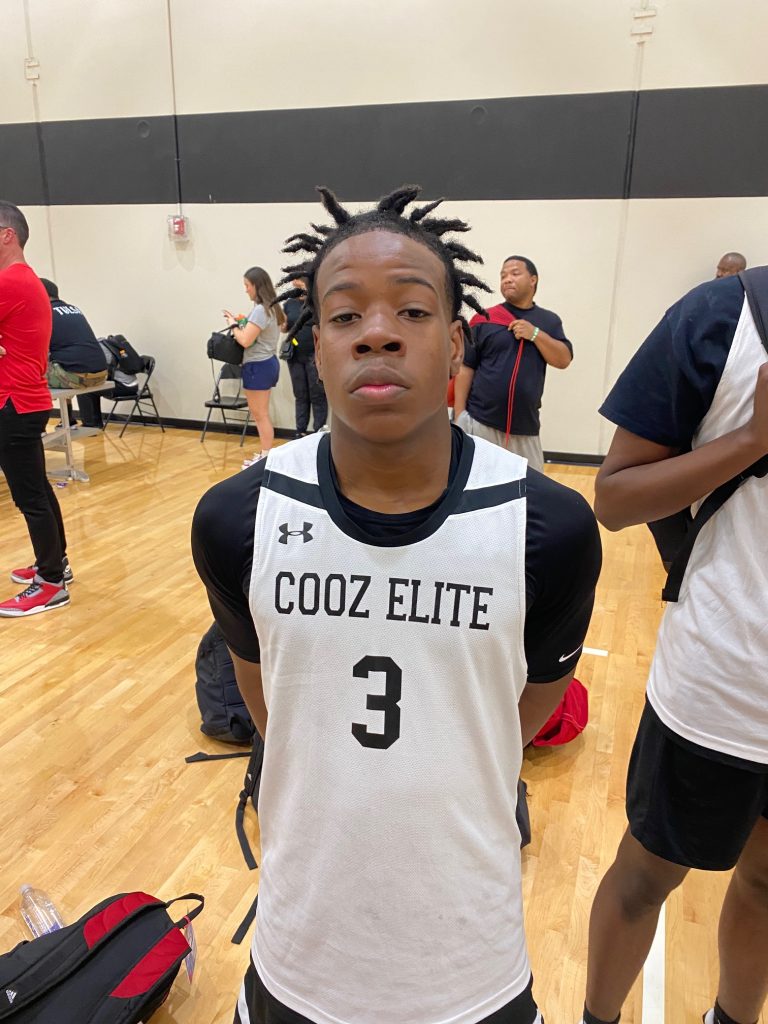 Extremely talented guard who plays like he’s been here before. Plays off of and through contact to finish plays and get in the lane for baskets. Has great size for the position, and rebounds on both ends. Three level scorer. Great decision maker and playmaker. There wasn’t many things he didn’t do this weekend. Easily can see why he’s one of the best 10-15 players in the class nationally.