On Monday we talked about a few of the players that performed well in the 2022 King of Spring. Today we’ll finish our recap of some of the top players that stood out.

‘24 6’3 Caleb Evans (Texas Takeover 16’s)– Has gotten better at creating off of the dribble. Scored it well from the mid range, also rebounded the ball better than he has on the past. Still filling out that frame of his, love his potential. 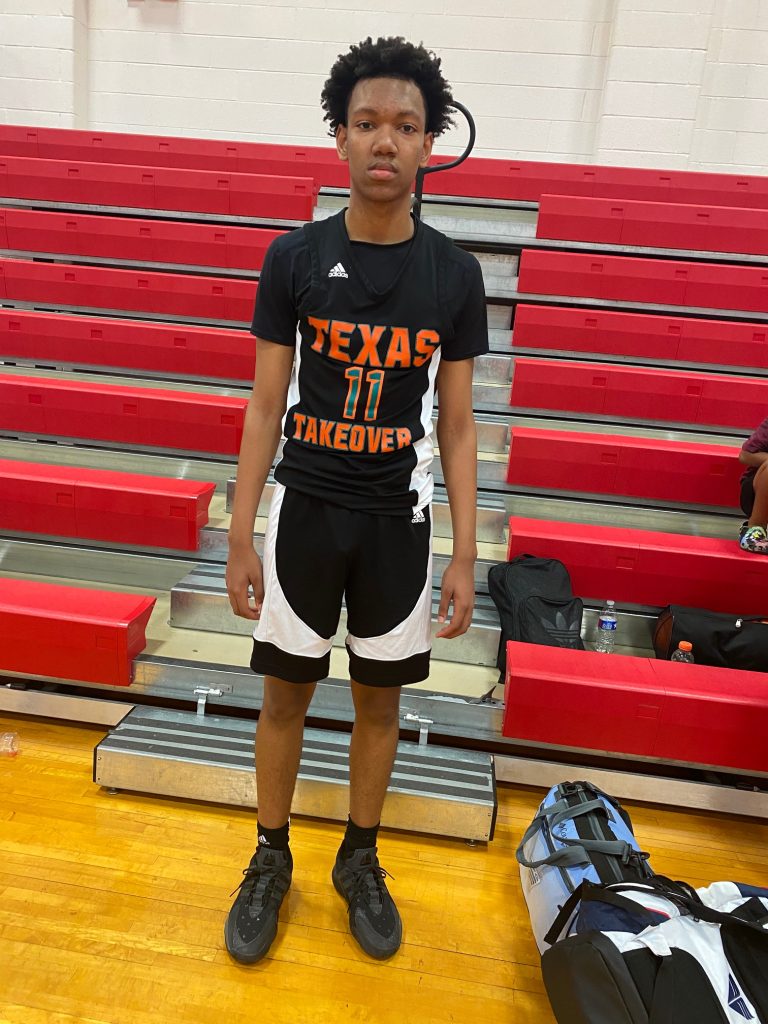 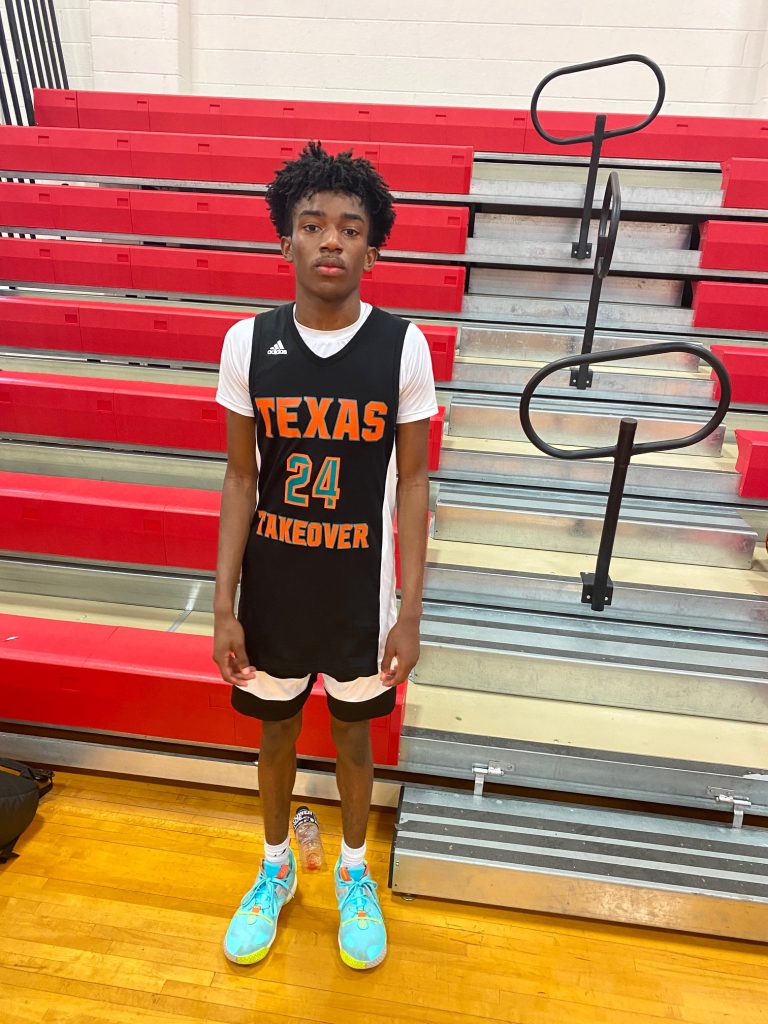 ‘24 5’10 G Justin Mitchell (One Time Legends 16’s)– Got in the lane and finished over bigger defenders. Played with poise and pace. Known for shooting prowess, he went 5-10 from 3 in three games. 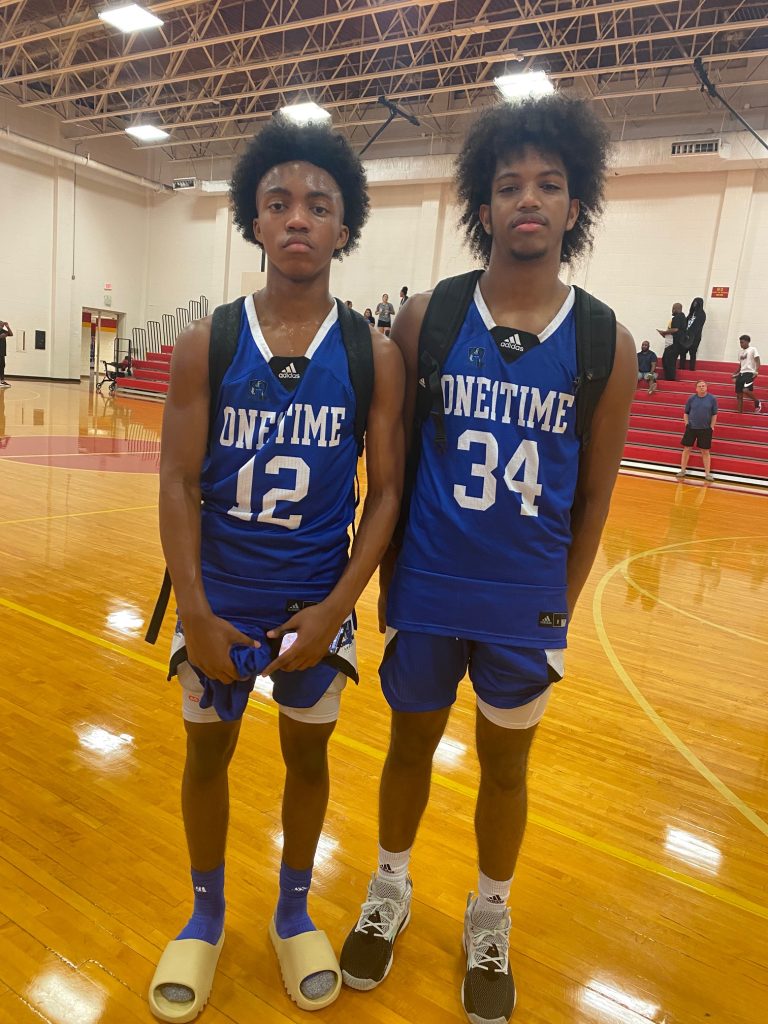 ‘24 6’0 G Bryce Mathews (One Time Legends 16’s)- Shot the ball really well from the off guard spot. Spaces the floor with his range, and created plays for his teammates. I also was impressed with him defensively.
‘23 5’11 G Trenton Walters (JL3 Elite)– I haven’t seen anyone be able to stay in front of him defensively. Lives in the paint, one of the best decision makers in the country. And has big time range & elevation on his jump shot. 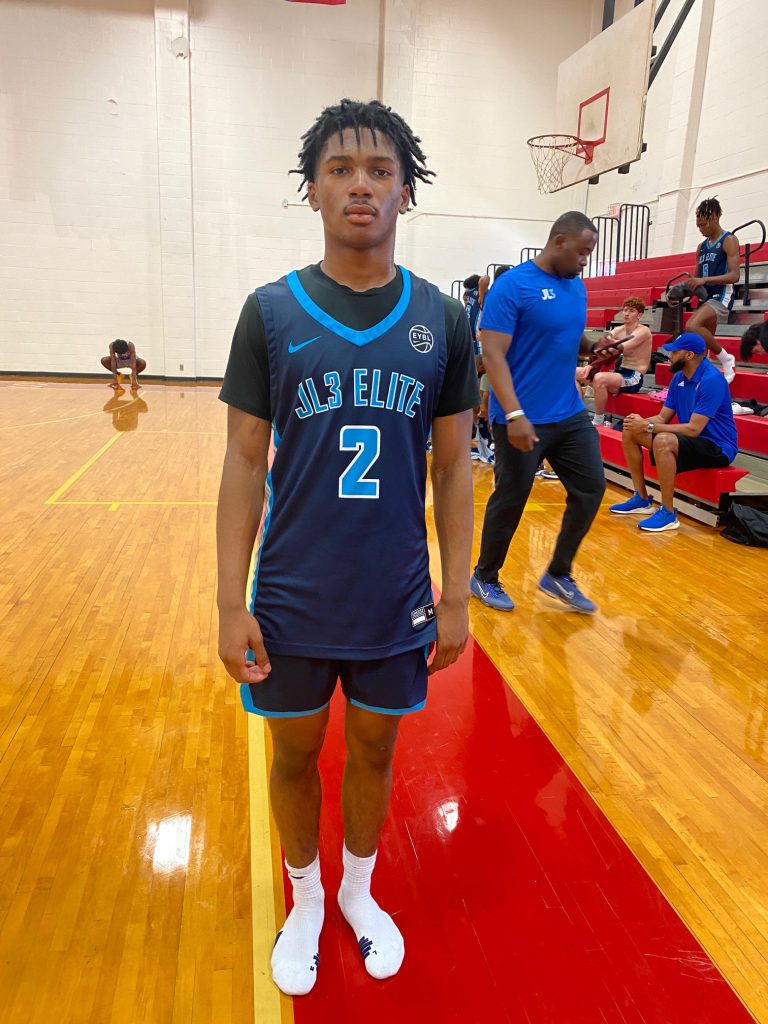 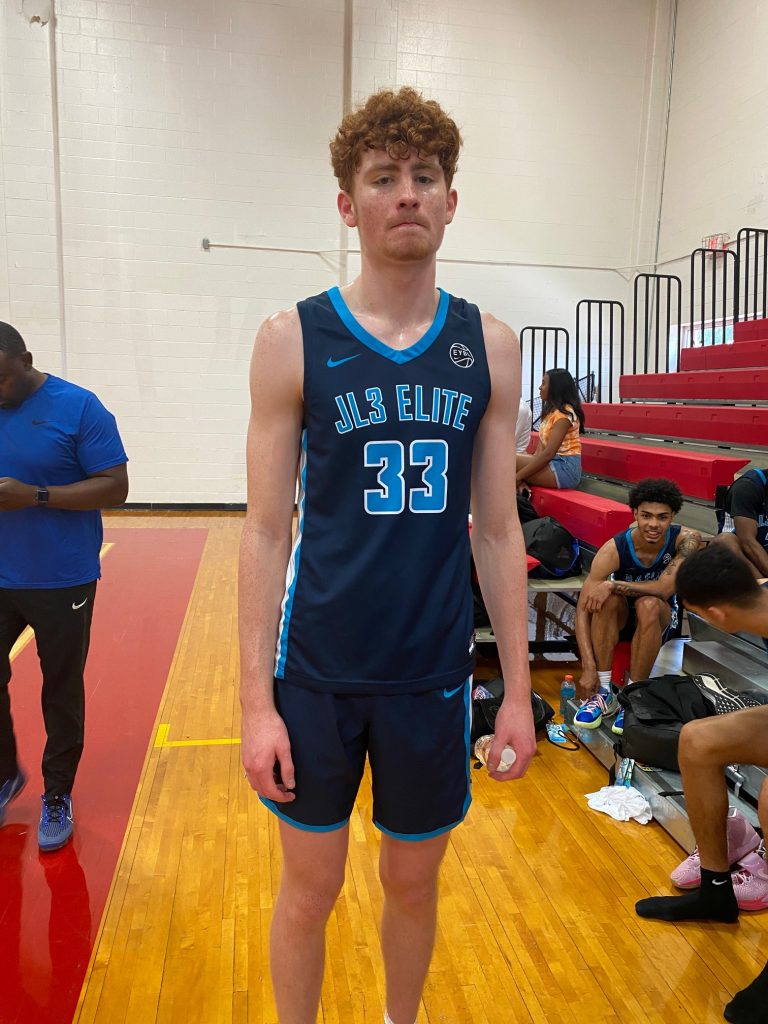 ‘25 6’3 Julian Cuillier (One Time Legends 15’s)– Loving his progression as a player. He played at a high level on Saturday, scored it, distributed it, and rebounded the ball at a high level. Has a chance to be a really good player. 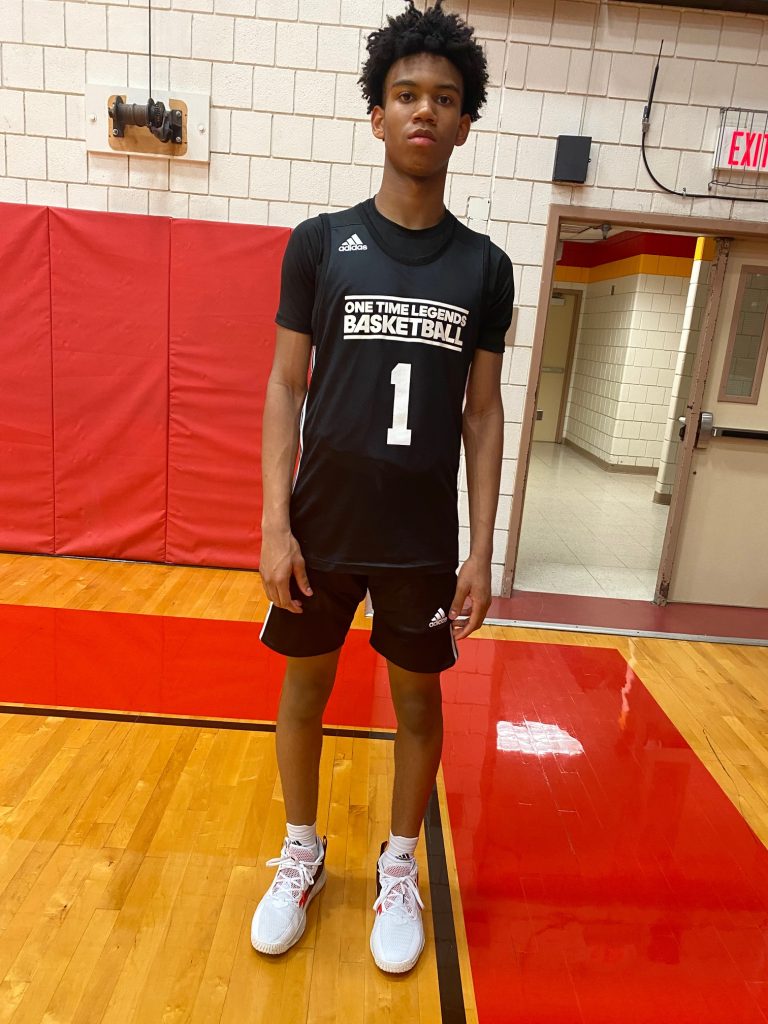 ‘25 6’6 F Aiden Duran (One Time Legends 15’s)- Very skilled, hit 3’s, handled the ball and passes it well. For his size, he can do everything on the court. Talented kid. Blocked a ton of shots. 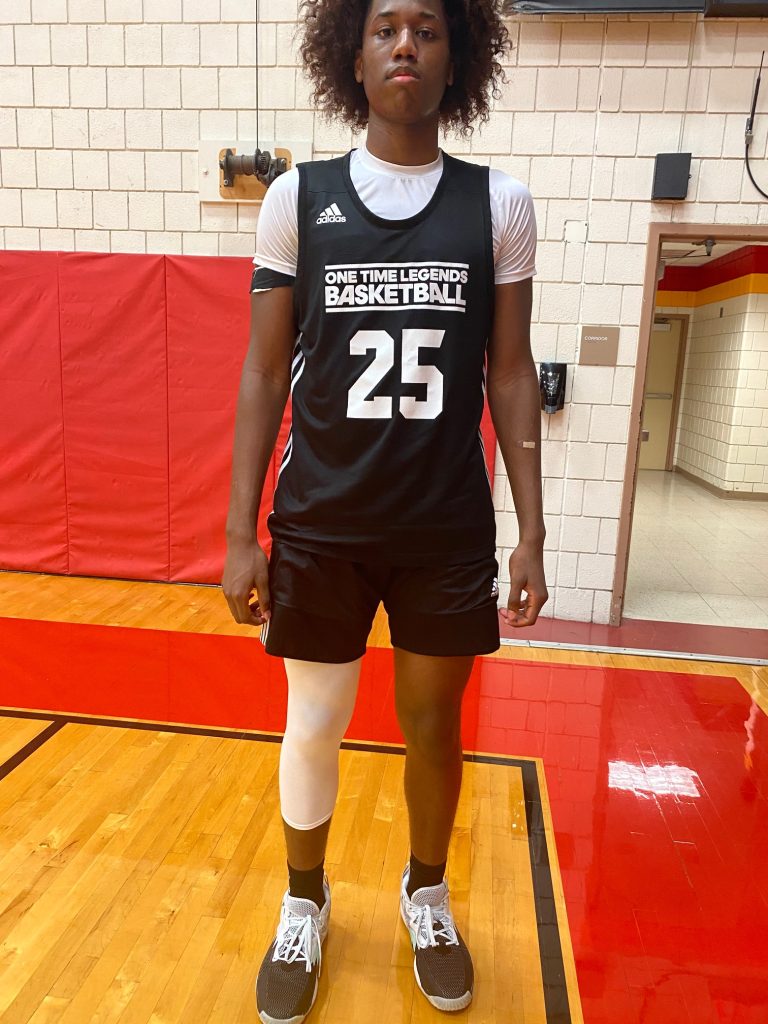 ‘25 5’11 G Chase Garcia (One Time Legends 15’s)– Crafty playmaker and lead guard. When he turns it on, and gets down hill very tough to stop. Exceptional passer. 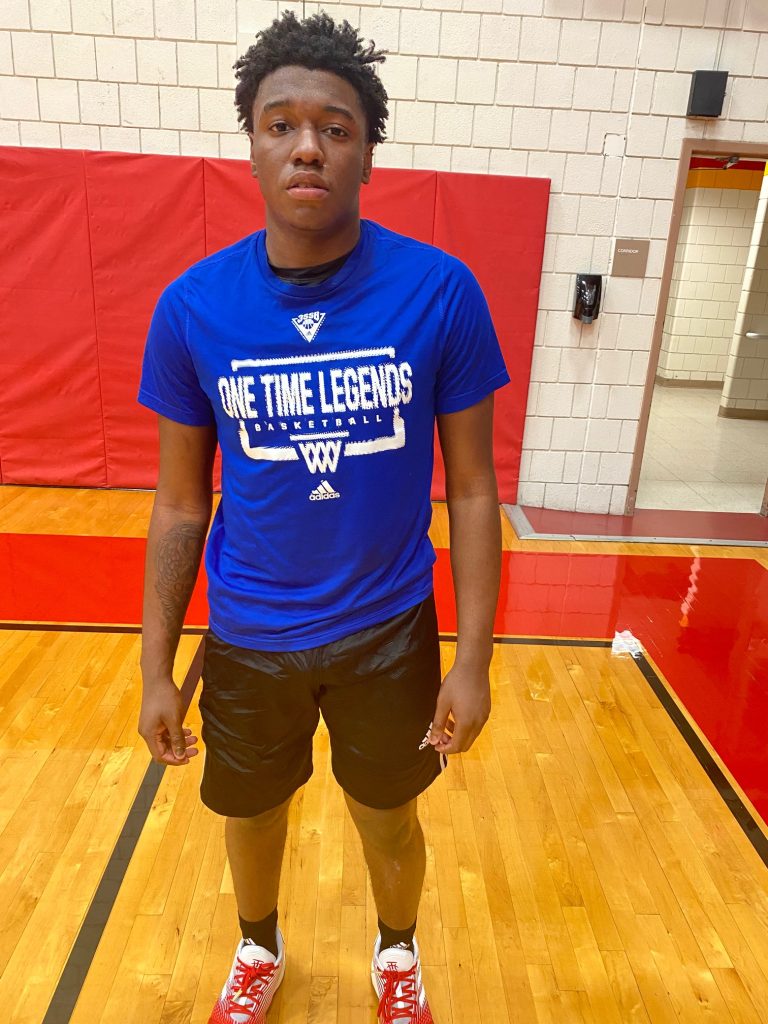 ‘23 6’0 G Machai Seals (G4G Elite)– Combo guard that can fill it up. He was a blur in transition, with his quick hands getting several breakaway opportunities. Because of his ability to break down the initial defender, caused a lot of havoc.
‘23 G Brian Samuel Jr (BST Dragons)- Bucket getter. Scored the ball every which way you can. Plays with toughness, never avoids contact, most times he was looking for contact to punish the defense.
‘26 G Canon Toon (Fam Elite 15’s)- A surprisingly good 8th grader playing a level up. Talented combo guard with feel and IQ. Has a chance to be very impactful as a freshman.
‘
23 G Kentrelle Royston (RL9 Elite)- So tough with the ball in his hands. Can score it and loves getting to the rim. Has become a better passer. Best basketball still ahead of him. 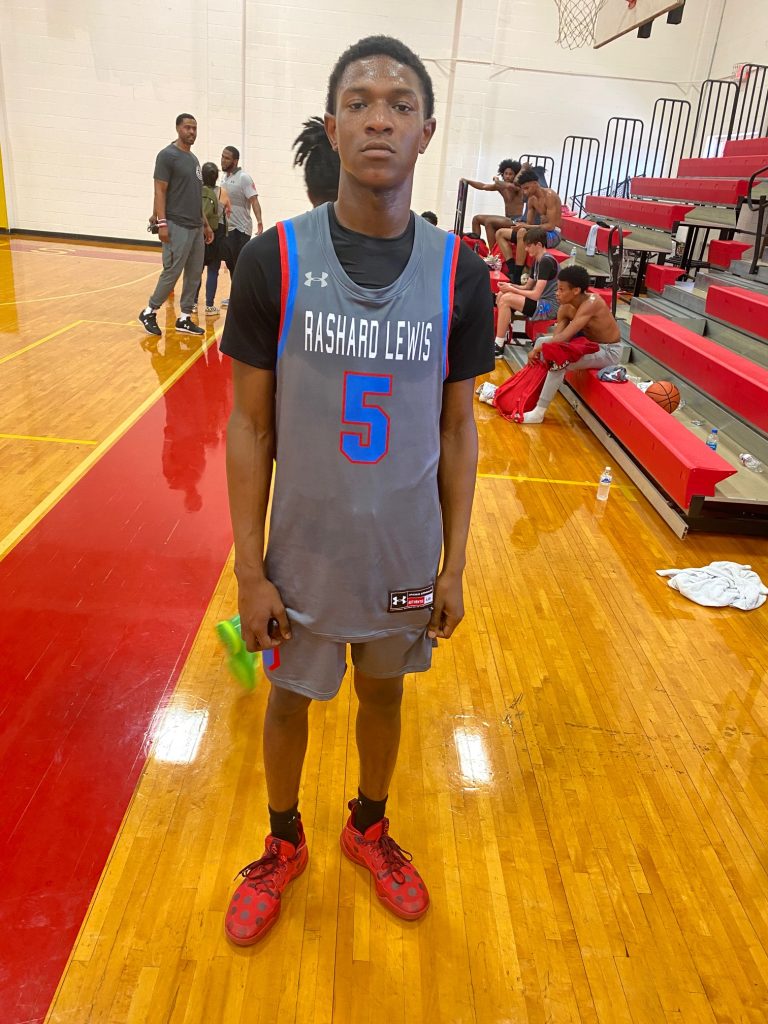