The King of Spring 2022 had no shortage of talent this year. Several players stood out and there were quite a few surprises as well. Over the next two days we will highlight some of the top players in the event. Today I’ll recap some of the players in part 1 of the “King of Spring Standouts”.

6’1 ‘23 G Mike Gillyard Jr (11Six Light bearers)– A bucket! One of the leading scorers in the event. Scored at EVERY level. Really good play from him this weekend. 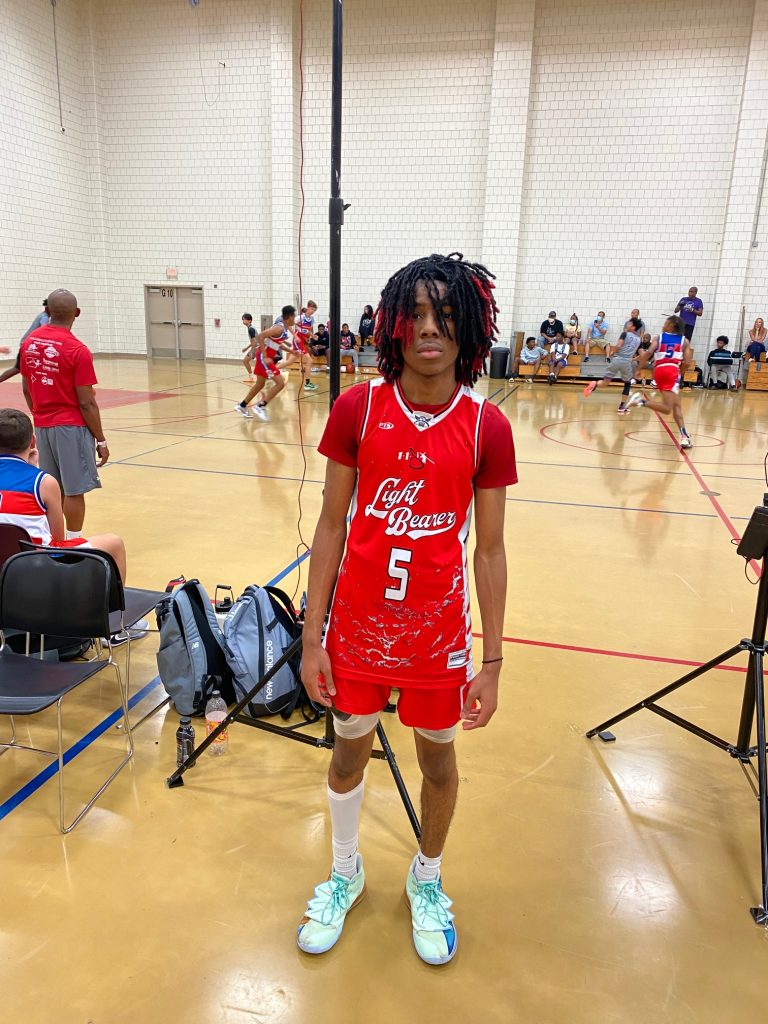 5’11 ‘23 G Samuel Cole– (The Institute) No one could stop him getting down hill. Too strong, too athletic. Love the passion he displays when playing, always looks like he’s having fun. Very good finisher through contact and at the rim. 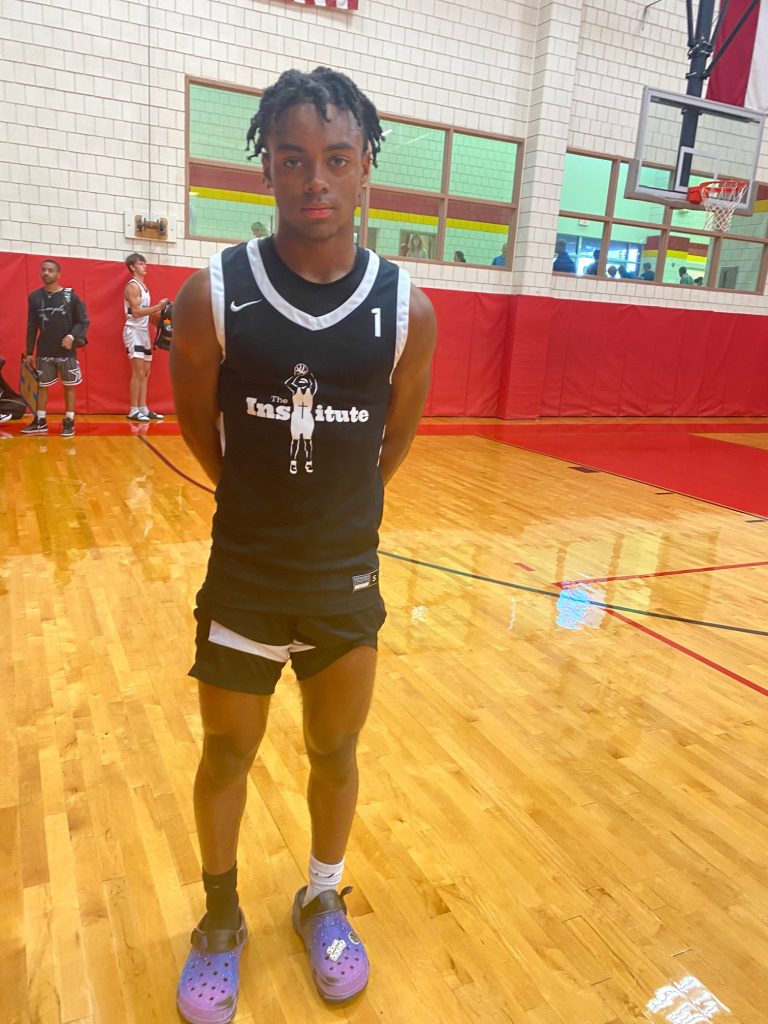 6’5 ‘23 G Chris Johnson- (JL3 Elite) Played with good energy. Had a crazy windmill dunk down the lane on Sunday. Had his “pop” back in his game. Attacked the lane and was a playmaker as well as a scorer. 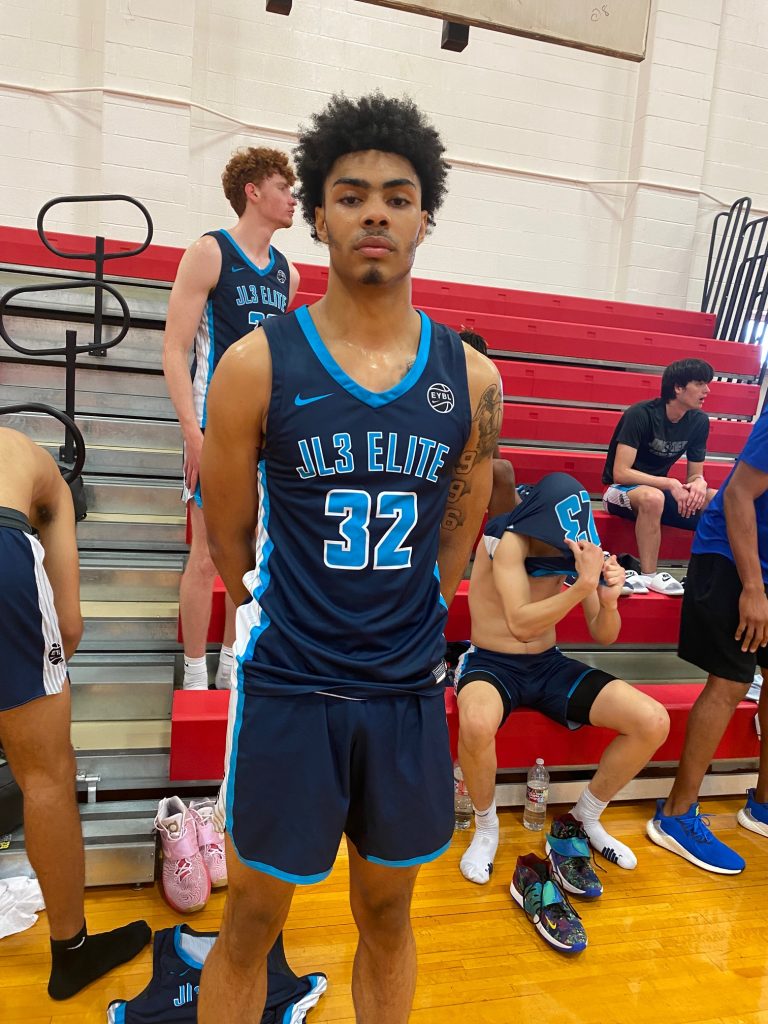 6’7 ‘23 F Jase Stewart- (11Six Light Bearers) Long and athletic 4 man, that can hit the 3 ball. Rebounding in traffic and showed his skill set when he attacked bigger, slower defenders. 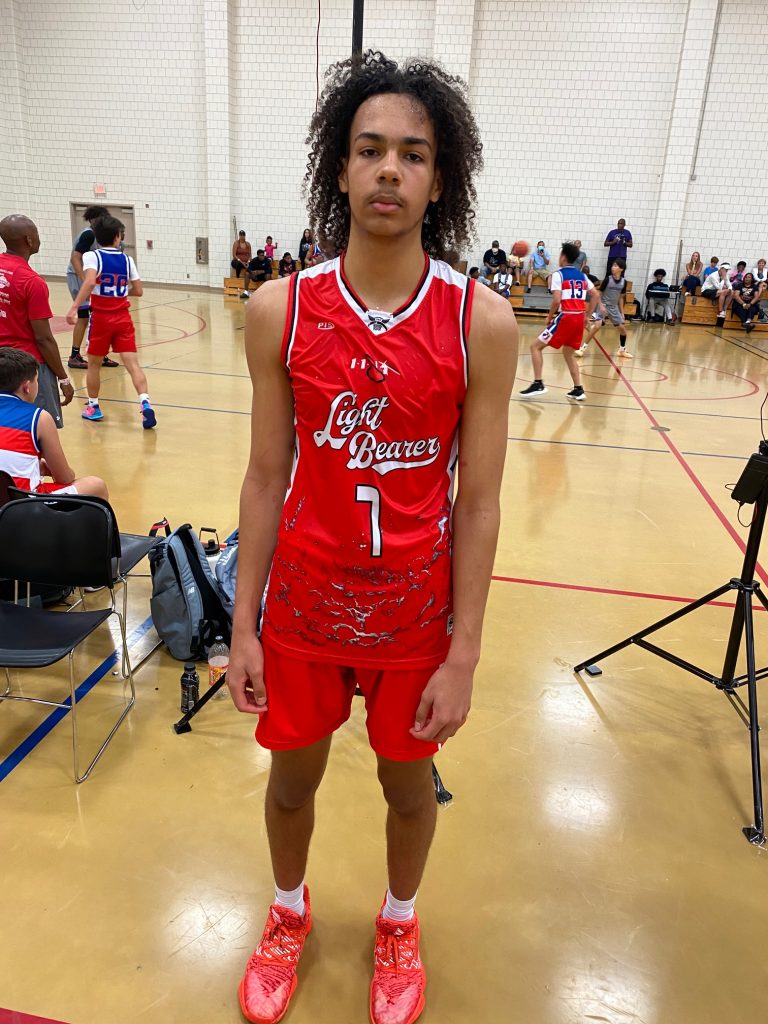 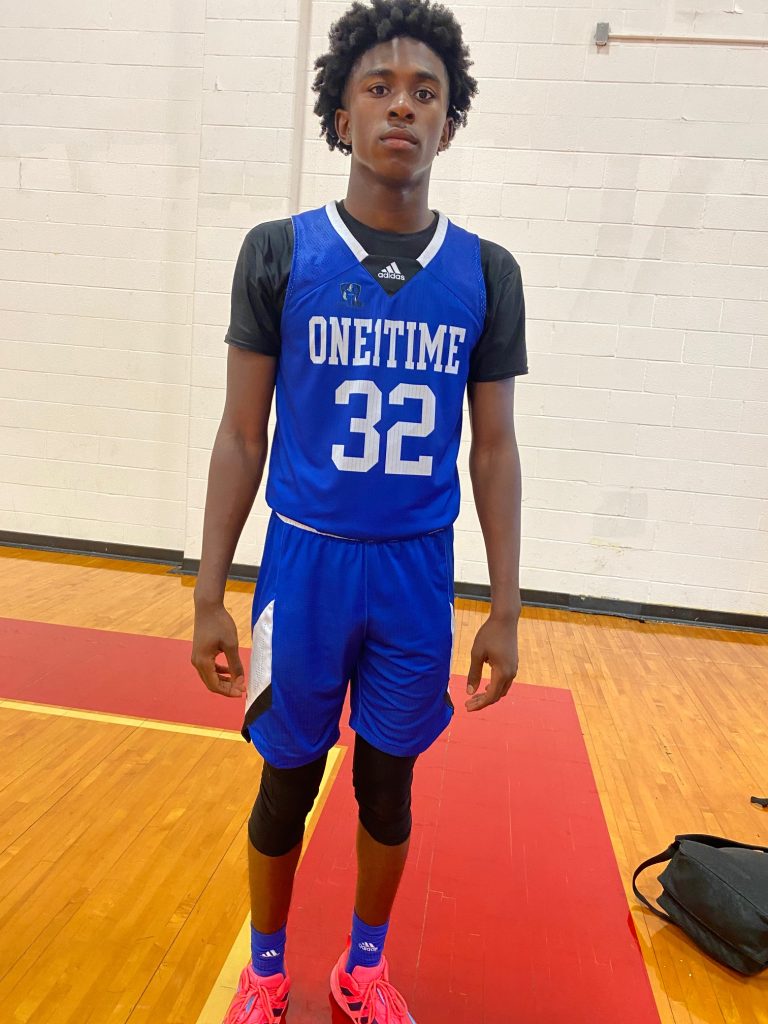 6’3 ‘24 Chris Adlam- (Texas Takeover 16’s) Starting to show that he can make plays with the ball in his hands. Made solid reads, shot it well from 3. Loved his motor.
6’1 ‘23 G Xavier Hassler-Godfrey (The Institute) Had a productive weekend. Very good body and plays with energy. Is always in a track mode! Does a little bit of everything well for his team, a key ingredient to their success. 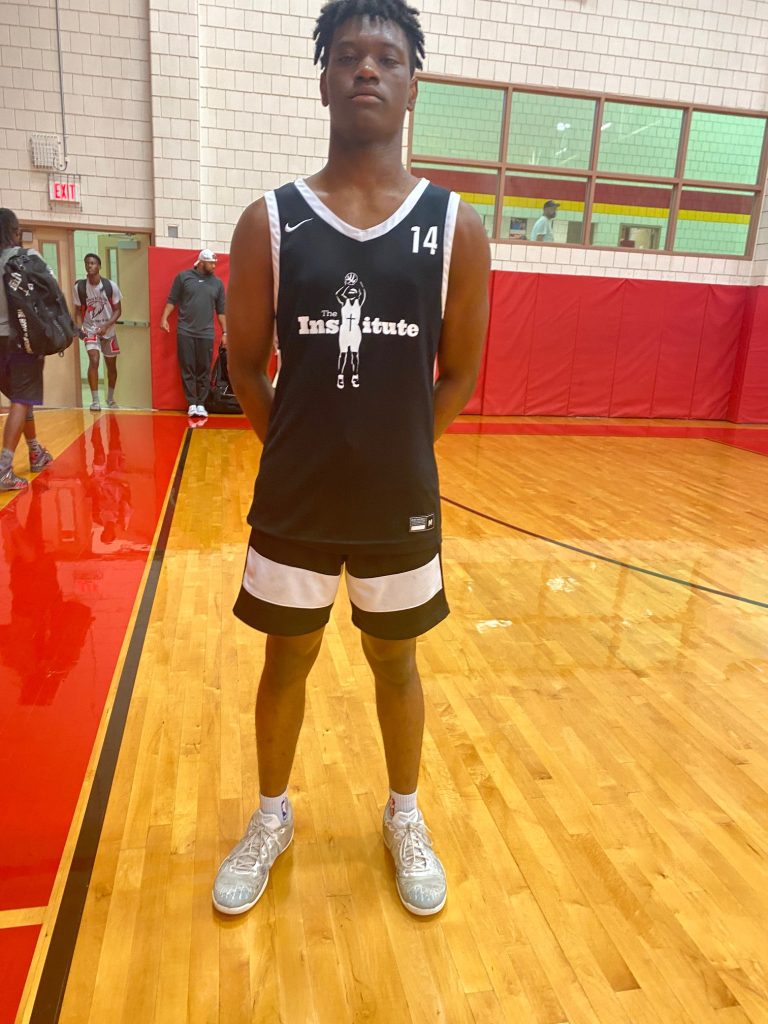 6’5 ‘24 G Manny Ruiz (Houston Rebels Elite) The surprise of the event. Long, can really shoot it from 3. Has a good handle, played hard on both ends of the floor. Really good basketball IQ. Really caught my attention with is game. 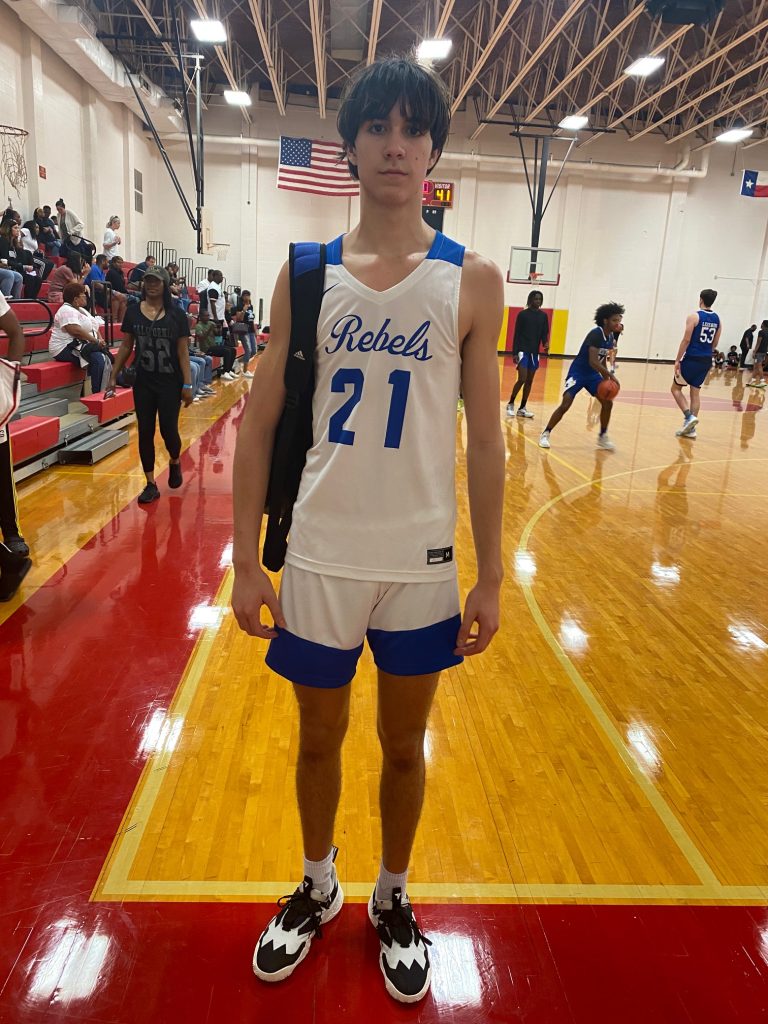 6’6 ‘23 F Frank Keller (Fam Elite) In his last game he went for 17 points, 8 boards and 3 blocks. Long, athletic & active. He was everywhere on the floor! Looks like a “late bloomer special”. 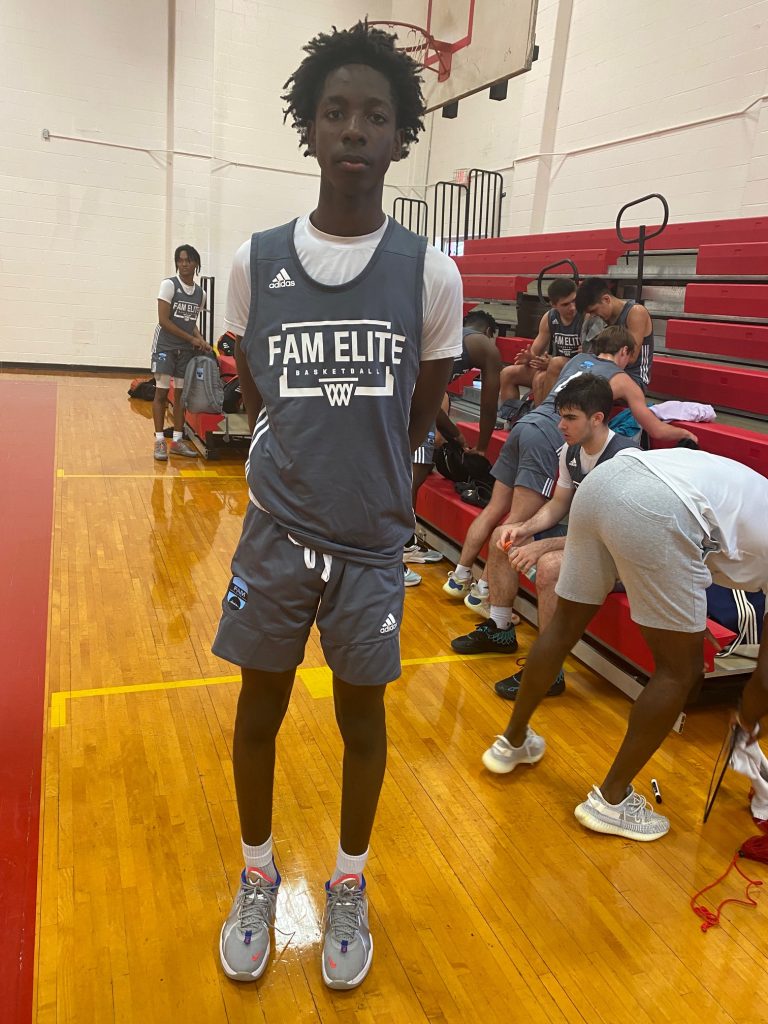 6’5 ‘24 G/F Luke Redder (HardWork Basketball Academy) A big time scorer and player. Made more shots than a bartender! Led the 16U division in scoring, averaging 22.6 PPG.
6’3 ‘23 RJ Jones (JL3 Elite) Was hitting on all cylinders. Looked really comfortable in his 1st game with his new team. Moved the ball well, shot the ball well, & fit right in with the other playmakers on the team. 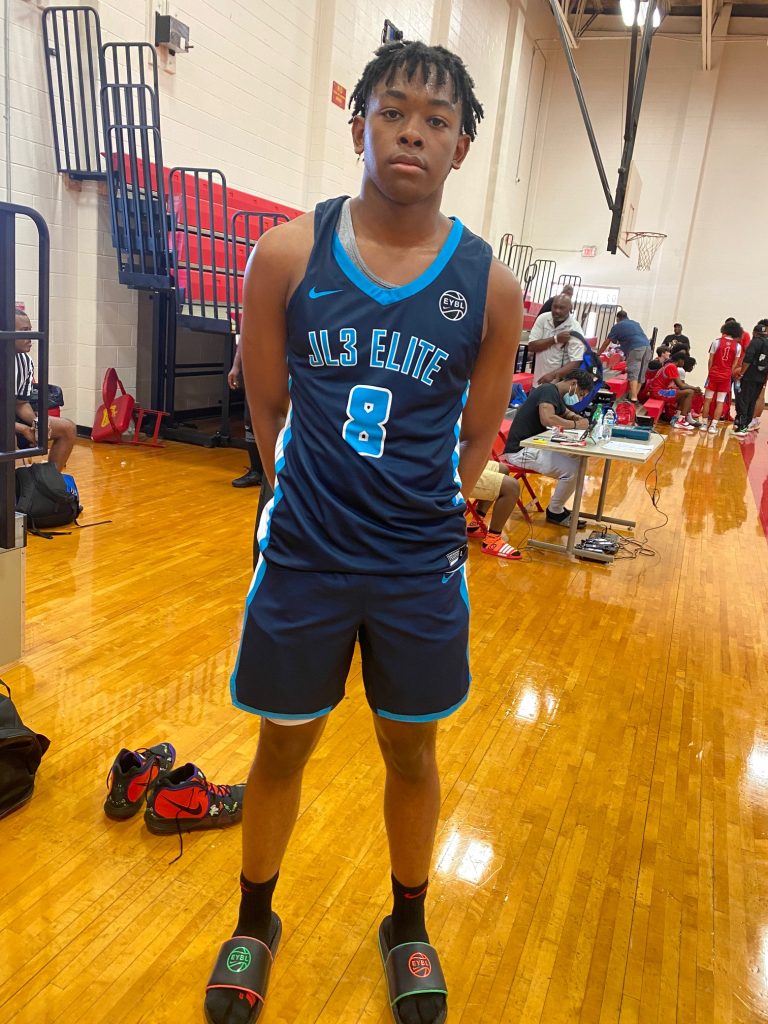 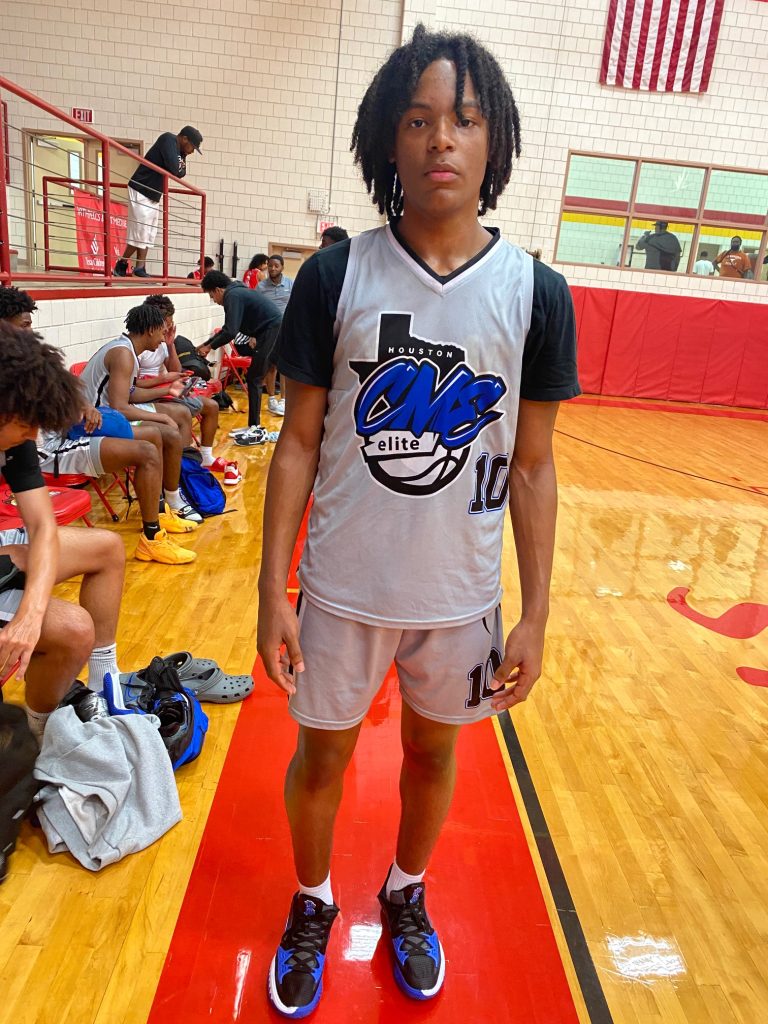 6’4 ‘24 Chris Tippins (Texas Takeover 16’s) Big athletic wing that excelled in transition! He scored in the half court by attacking the rim and the offensive glass. Has an impressive motor. 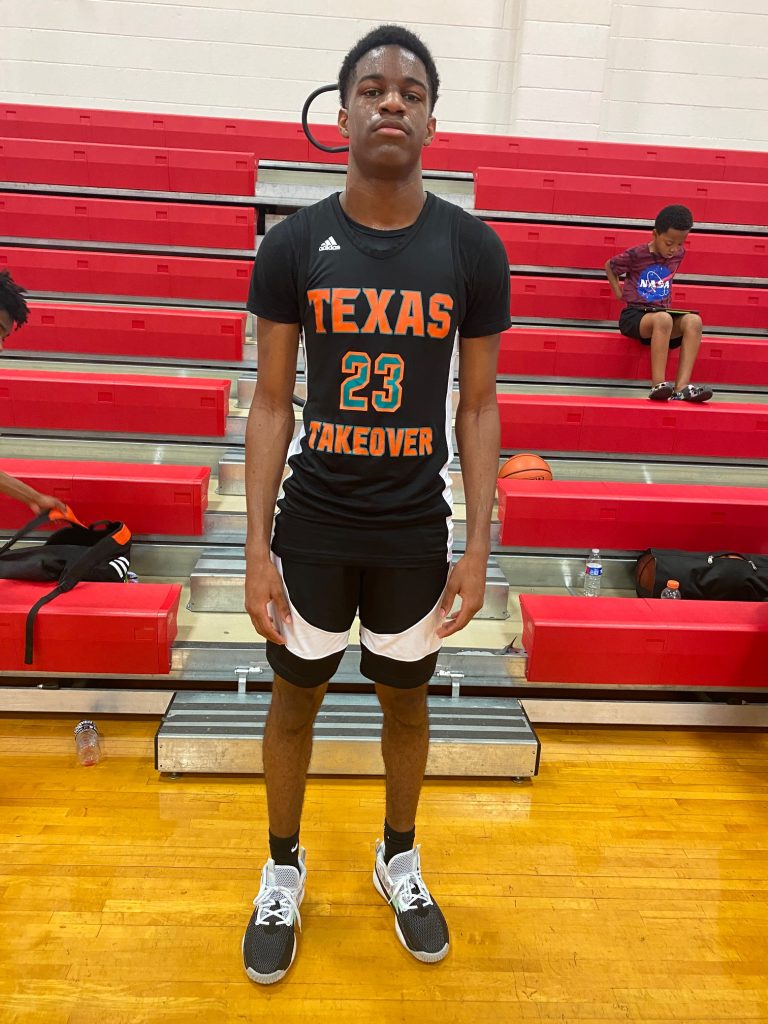