Once again TCU was able to attract some high level talent for its annual elite camp. Here are some of the standouts.

6’4 Jared Harris (Silsbee HS)– Passes the eye test. Long arms and legs, has that “bop” about him. Looks like a young NBA guard. Unbelievable in transition, where he can display his athleticism and length.
6’6 Amari Reed (Lancaster HS)– Loved the way he attacks the glass on both ends. Big time motor and energy. Finished several plays above the rim with big time dunks.
6’5 Carlsheon Young (NewCastle HS, OK)– Has a very mature and polished game. Phenomenal offensively, doesn’t get sped up, has great pace. He is one of the better guards in the country in 2025.
6’8 Isaiah Kalala (WT White HS)- Played extremely hard and finished in the paint very well. Love his upside. Showed a nice face up game, ran the floor hard and played within himself. 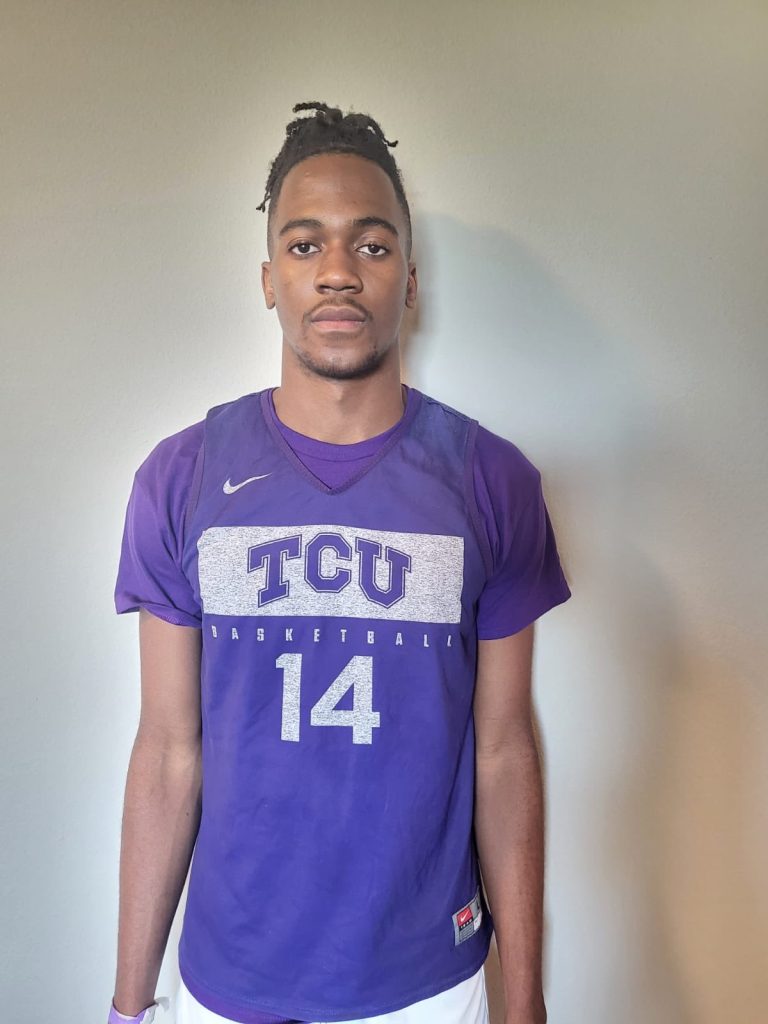 5’11 Todd Woods (Elkins HS)– Finished in traffic and through traffic. Quick PG handled pressure all day, showed he can get in the paint and score inside. 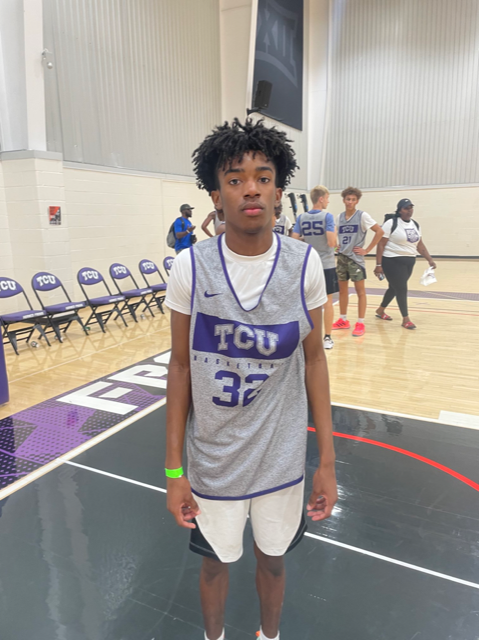 6’5 DarKaun King (TACA Storm)– Always a mismatch problem. Scored on the block, the mid post and hit a couple of 3’s. Very confident player.
6’3 Divine Ugo (Clements HS)– Shot the ball well from 3. Spread the floor very well. Played more off the ball than I’ve seen him play in a while. Looked like he’s ready to have a breakout junior season.
5’11 Justin Begg (Houston Episcopal HS)– Once again, it doesn’t take long to recognize how skilled he is. No one could keep him in front of them. A real maestro on the floor. 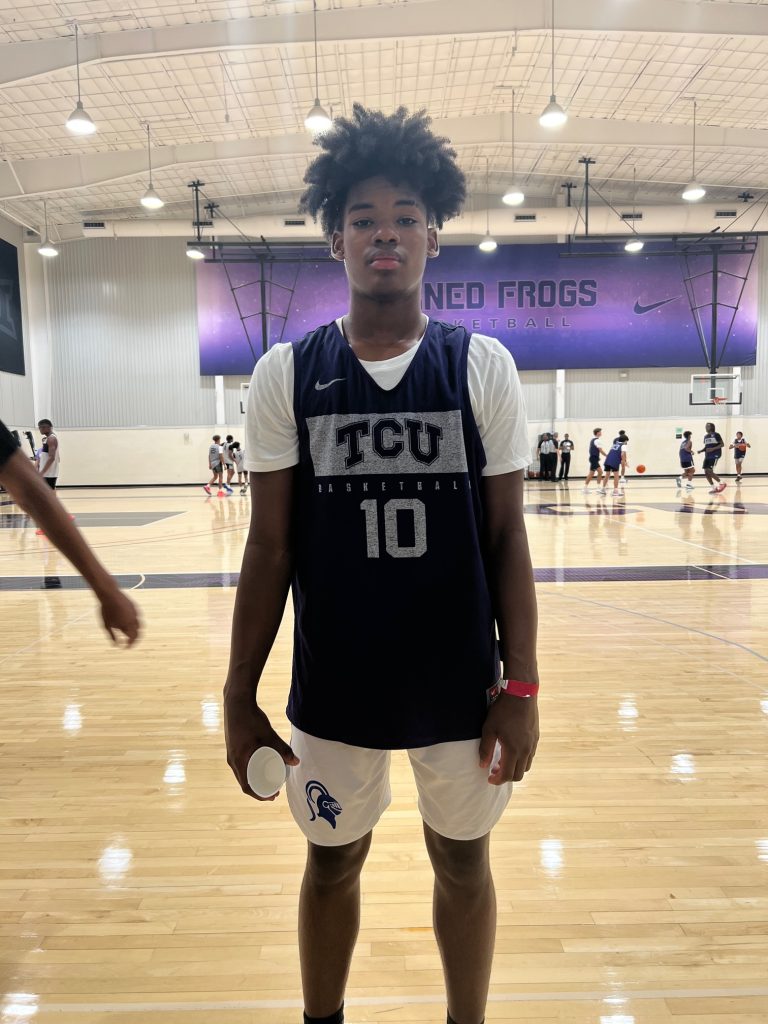 6’10 Jeremiah Evans (Southwood HS, LA)– Big time shot blocker. Elite rim protector. Has such an incredible ceiling. High level finisher.
6’8 Nicolas Codie (Newman Smith HS)– Long, lanky prospect caught my attention with his motor and defensive abilities. Saw him switch onto guards defensively and moved his feet very well. Got his hands on the ball with deflections, blocks and steals.
6’9 Nigel Walls (St. Frances Episcopal)– Long shot blocker who showed flashes of why he is considered one of the top prospects in the 2025 class. Ran the floor well, handled the ball in transition, showed he can make shots off the dribble in the skills session of camp.
6’3 Jason Scott (Westbury Christian)– Is starting to turn the corner in terms of being a high level guard. Always tries to make the right basketball play. Known more for his scoring ability, showed he’s a very good passer, used his size to get in the lane and create for others.