Kellen Buffington has put together an unbelievable concept with #TheNextWave. He had some of the most talented 2022 & 2023 prospects in the state of Texas in the MAC facility today. Kids decided to compete and get after it, here are my thoughts on who did what and why. Also my picks for the 1st, 2nd and honorable mention #TheNextWave teams.

Terrance Arceneaux 6’6 2022 (Beaumont United HS)– Was the talk of the camp with his aerial display. Had at least 4 viral dunks that will get several thousand views. Got out in transition, where he thrives. Loves when he plays like this. 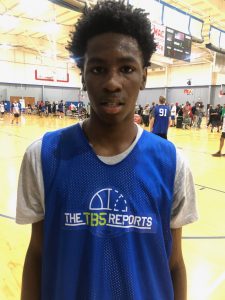 Cason Wallace 6’3 2022 (Richardson HS)– A GOON! Plays extremely hard & plays to win. I love kids that compete, & I’m extremely fond of Wallace’s motor. Does everything well, makes plays for others, rebounds, defends, just gets it done! 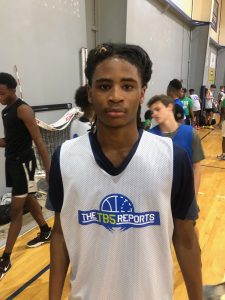 Austin Benigini 5’9 2022 (Woodlands Christian HS)– Didn’t come to Lewisville to exchange any pleasantries. From the 1st game I saw him at 11:30 to the Top 30 camp all star game, he meant business. Controlled the flow the game, made shots and is starting to become a real set up guy. Scored 15 points in the Top 30 game. 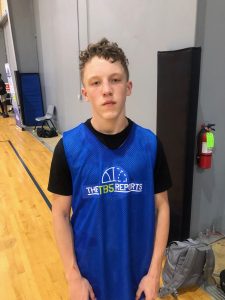 Trae Clayton 6’4 2022 (Faith & Family)– Another high motor kid who will do anything he can to help his team win. Plays above the rim, attacked the basket, is a terror in transition. A winner. 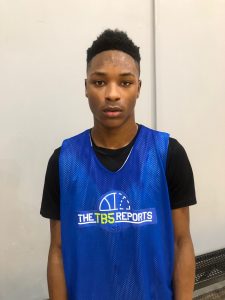 Dylan Glover 6’1 2022 (Bryan HS)– “Big Country” is starting to become “Perimeter Country”. Shot the ball really well from 3, & is starting to handle the ball a lot better in the half court, beating his man off the bounce more frequently. Always defends and rebounds. 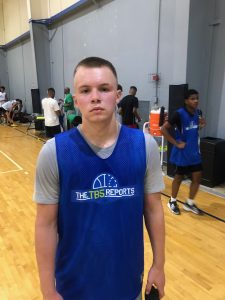 Ronald Holland 6’6 2023 (Duncanville HS)– I saw the future of the Duncanville basketball program, & it’s very bright! Holland is a long, Pogo stick who can guard every position on the floor. Saw him guard the ball, switch on the big and sprint to the wing to cover another guard in the same possession. Has a feel for the game well beyond his years. 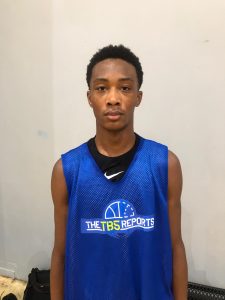 Jordyn Granberry 6’3 2022 (Richland HS)– Pull up jumper, hesi, ‘tween the legs 17 footer off glass, then, a monster flush on the break.. “Whos is #133?!!” His name wasn’t on my sheet when I arrived but I quickly learned who the lean, mean, scoring machine was. 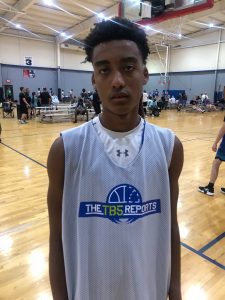 Daniel Sykes 6’0 2022 (Birdville HS)– Jay Z has a verse.. “You respect the one who got shot, I respect the SHOOTER..” Sykes has all of my respect.. Long range bomber who has no fear or consciousness. Also was very effective in P&R, tough customer. 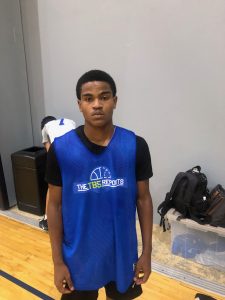 Ma’Syn Howell 6’0 (Legacy School of Sports Sciences)– Was trying to fit in, when you can tell he was born to stand out. His 3rd game he went work, scoring 9 straight points, of his game high 16. Showed great handle, and ability to create his own shot. 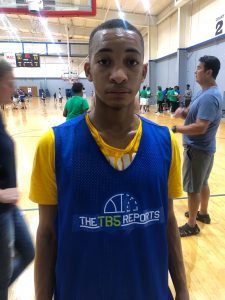