It was a whole lotta smoke at Yates this weekend at the Super 16, here’s the OTR 1st, 2nd and Honorable Mention all Super 16 teams!

2020 LJ Cryer (Morton Ranch)– Is back healthy, and defended his #1 spot like his life depended on it! Exploded for 44 in a tough loss to Dickinson. He’s already in supreme shape and is looking like he’s going to have a monster senior year.

2020 Tramon Mark (Dickinson)– If he’s not 1, he’s 1A.. Has elevated his game to another level, looked SUPER BOUNCY, and strong! Rebounded the ball and scored at will. He was scary good this weekend. 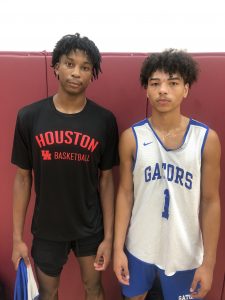 2020 Marcus Williams (Dickinson)– I think I’m going to press charges on Northern Colorado for stealing… He was virtually unstoppable and despite having to share the scoring load with Mark, he still was able to get plenty of baskets. Showed he can make plays for others too! 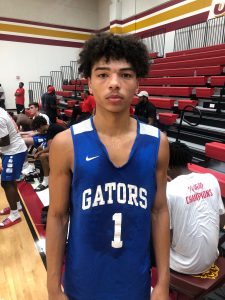 2020 Kasen Harrison (Beaumont United)– Tough lefty who led his team to the Super 16 championship. Showed great poise, excellent vision, and was the ALPHA dog for his team. Leader. 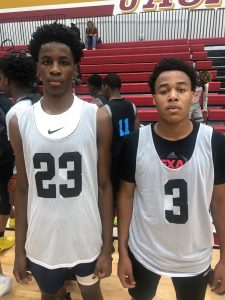 2021 Tom Hart (Atascocita)– My 1st time really getting a chance to watch him, and see why my guy Matt branch was so high on him. Loved his ability and he was consistently good the whole weekend. Shot it well, guarded, and made plays.

2020 Bakari Lastrap- (Woodlands Christian)- Pressed a little too much the 1st night, but really came back with a vengeance yesterday and today. Was aggressive with getting to that tin, and even caught a couple of bodies, including a #SCTOP10 worthy  tip dunk. Look for him to have a GREAT senior season.

2021 Javon Jackson (Summer Creek)– Flat out scored the ball at will. As he goes.. so will his team. Also defended well and used the attention he causes to get easy buckets for his teammates. 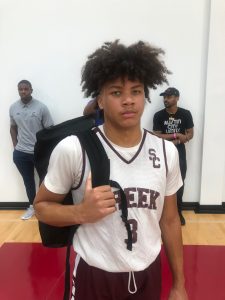 2020 Antown Norman (Yates)– Had a LOUD 25 vs Dickinson Friday night. Never have to question his toughness, or willingness to play as hard as he can. 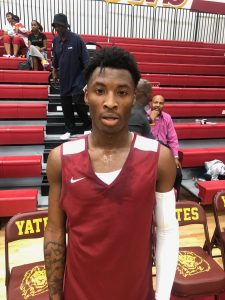 2020 Nate Clover (PA Memorial)– Big fella was his normal rebounding, rim protecting self. Also is starting to put people in the rim, will be a key factor if they want to get back to state.

2022 Shawn Jones (Shadow Creek)- Was all over the court as usual, got out in transition, attacked the rim for dunks, and made the extra pass. He’s a really good 15 year old. 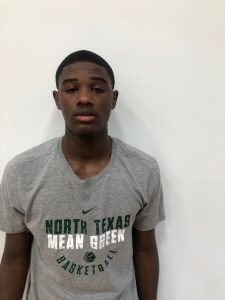 2022 Terrance Arceneaux (Beaumont United)– Continued his “‘Hot Boy Fall”, hit some timely 3’s, guarded multiple positions, and his handle is improving. Has a chance to be a star!

2021 RJ Keene (Concordia Lutheran)– Shot the leather off the ball. Is the leader of his team, and put them on his back. Loved his athleticism and physicality.

2020 Dylan Dawson (Atascocita)– Was efficient, and really got to the rim at will. If he can be a vocal leader & continue to create for himself more Atascocita will have a chance to have a seat at the regional championship conversation.

2020 Nate Lacewell (Legacy School)– Played with a higher motor on Saturday and today. Got a few dunks, knocked down some 3’s, needs to continue to be consistent with his energy and effort.

2021 Josh Farmer (Sharpstown)– It must be something about the fall because hes been playing much better than when I saw him this summer. Played with energy, was aggressive on the offensive end, played above the rim, and defended. 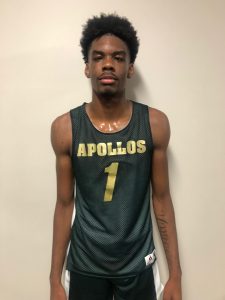 2021 Shane Bell (Elkins)– Shot the ball really well from the perimeter. Was assertive, and showed he’s ready to become one of the leaders on his team. He & Jacolbi Harris are a nice 1-2 punch.

2021 Johnathan Massie (St. Thomas)– Stepped up in a big match up vs Dickinson, He’s starting to get better at creating separation on his shot and he’s finishing better at the rim, his best basketball is a head of him.

2020 Kenyon Holcombe (Concordia Lutheran)– Hit big 3’s and gives CL some toughness on the boards. Fits right in with this group because of ability to stretch the floor. 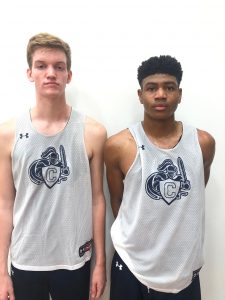 2021 Chris Felix (Westbury Christian)– The mid range killer continued his assault on the 17ft and in jumper. Always plays bigger than he really is. Is the offensive leader for WC. 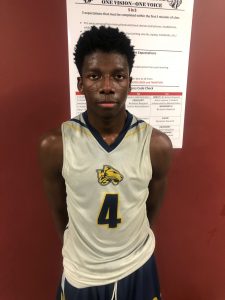 202o Josh Cooper (Northshore)– Tough as nails guard who had one of the best plays of the weekend with his dunk down the lane after making the defender fall. Is the straw that stirs the drink for Northshore.

2020 Roland McDougal (Legacy School)– Does all of the dirty work for Legacy, rebounds, scores, and defends. Attacked the basket really well.

2020 Rubin Jones (Yates)- That feathery jumper is back! Another guy who looks healthy and ready to have a banner senior campaign. I love when he looks to score, sometimes he can be unselfish to a fault. 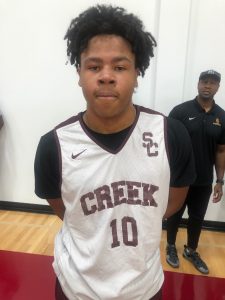