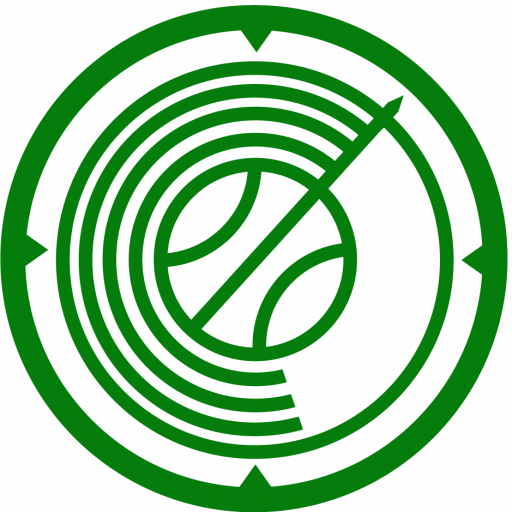 6’3 RJ Jones (Plano John Paul II) (Drive Nation EYBL) High IQ. Really understands how to play with pace. Great shooter off the bounce. Uses P&R very well. Can play both on and off the ball. Can finish well in traffic. Not a super athlete. Leader, vocal play maker. (HM+/HM) (940-594-1522)

6’2 Jamyron Keller (Kileen Ellison HS) (Drive Nation EYBL) Strong, athletic guard with bounce. Loves to get downhill to the rim. A bully. Pushes the pace, always on attack. Can score it, more of a combo than true PG. Physical defender. (MM/MM-)

6’7 Justin McBride (Plano HS) (Drive Nation EYBL) Improved jump shot from 3. Can score on the block, going over either shoulder. Can attack bigger defenders and post smaller ones. Plays with more energy and passion than he previously showed. (MM+)

6’3 Chris Johnson (Elkins HS) (JL3 EYBL) Talented & athletic scorer. Combo guard that makes plays for others as well. Good shooter, good handle. When he locks in defensively, he’s one of the top 30 players in his class in the country. Great in transition. Has to keep improving his body language & maturity. (HM+) (832-330-3153)

6’9 Zayden High (Smithson Valley HS) (JL3 EYBL) Has had a tremendous spring so far! Can really shoot it from 3. Very skilled, plays with poise and pace. Good rebounder on both ends of the floor. Can attack off the dribble, more of a pick & pop 4 man. Really good body. Great weak side shot blocker. Has gotten tougher. Consistency used to be an issue but so far this spring has been playing at a high level. (HM+/HM)

6’2 Kaden Gumbs (San Marcos HS) (JL3 EYBL) Quick combo that can facilitate and create for himself. Very good shooter. Gets lots of paint touches, has a good feel. I feel he’s better on the ball than off. Plays hard. (MM-/LM+)

6’3 Kordelius Jefferson (Arlington Martin HS) (RJ Hampton Elite) Competitor. Elite defender. Athletic guard who can score in the half court and is a terror in transition. I love his will to win. Streaky shooter. Attacks the paint & is a good finisher at the rim. (HM/HM-) (817-800-0119)

6’8 Keanu Dawes (Stratford HS) (Texas Takeover Adidas Gold) Long armed, skilled wing. Can shoot it from 3. High IQ. Very good passer. Can get to his mid range spot off the dribble. Plays better from the wing and high post area. OK athletically. Understands how to play in a system. Both parents originally from Utah. (HM/MM+) (801-520-1871)

6’8 Joseph “JoJo” Tugler (Cy Falls HS) (Houston Hoops EYBL) Athletic rim protector & finisher. High motor kid who competes and plays hard. Can score inside with his back to the basket. Elite level rebounder. Solid skill set. Runs the floor every possession on both ends. Will have a breakout summer. (HM+/HM)

6’2 Jaland Lowe (Marshall HS) (Houston Hoops EYBL) Combo guard that plays with tremendous pace and feel. Gets downhill and can finish through contact, understand how to okay with other good players. Moves without the ball well. Good in P&R, high IQ and a willing defender. (HM-/MM+) Dad- Marland Lowe (713-545- 4685)

6’10 Kendrick DeLuna (TMI) (Houston Hoops EYBL) Big kid that finish with both hands inside. Has a nice left shoulder jump hook and likes to counter with an up and under move. Solid rebounder and shot blocker. Good mobility. (MM/MM-)

6’10 Cam Barnes (Duncanville HS) (Team Trae Young 3SSB) Long & rangy. Rim runner, solid rebounder and shot blocker. Decent athlete. Can shoot it out to 3, more comfortable in the mid/high post. Has a good skill set. Would like to see him be more productive with his size and skill set. (MM+/MM)

6’5 Gehrig Normand (Birdville HS) (3D Empire NY2LA) Can dribble, pass and shoot at a high level. Big time shot maker. Can create off the dribble for himself and others. High IQ and feel. Good athlete. Tough finisher at the rim. Competitor. (HM-/MM+)

6’6 Kenneth Lewis (Booker T. Washington HS) (Houston Defenders UAA) Long, athletic wing scorer who can create his own shot. Can shoot it from 3 and is good in transition. Great rebounding guard. Good athlete. Loves to get it to his mid range. (MM/MM-)

6’2 Tyshawn Archie (C.E. King HS) (Houston Defenders UAA) Has it on a string. Can really handle it and get by people off the dribble. A bucket, is looking to always create for himself. Willing passer, and can make the read, but for the most part, he’s the 1st option. Athletic thin frame. (MM-/LM+)