The competition yesterday for the 2022 #ROW was intense, dudes were really going at each other & it was refreshing to see kids competing. Hopefully this will be a trend that continues. Big S/O to Team 10 for winning the championship on a buzzer beater by Connor Miller! Here are some of the kids that caught my eye.

#76 Shawn Jones– The best player in the gym yesterday. The End. 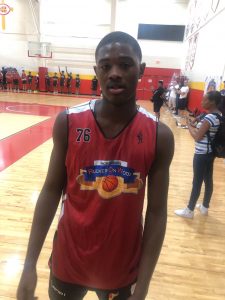 #98 Hunter Betke– I didn’t know his name before the event, but his number was the 1st I circled after watching him play. Tough shot maker, who has some swag and wasn’t afraid to mix it up inside. 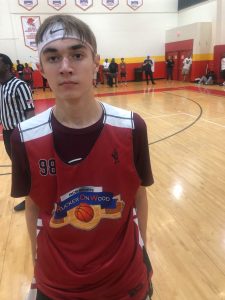 #77 BB Knight– I took some heat for my spring/summer rankings of him, I thought he played TWO levels better yesterday than when I saw him a few months ago. Made tough shots, rebounded the ball well, and he scored inside. I expect to always play like this! 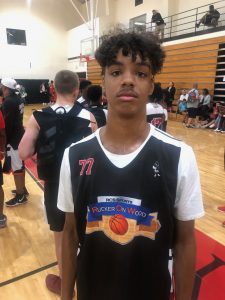 #84 Elijah Hill– He’s another high motor, high energy inside kid that uses athleticism to impact the game. Every time I looked up, he was swinging on the rim after a dunk. 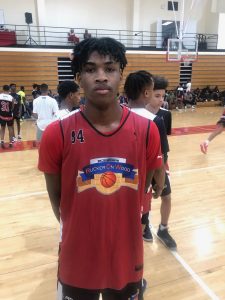 #52 Zaire Walker– Played well, hit shots, showed he has another gear. Impressed me in a dual vs Jordan Williams, showed he can make plays against pressure and physical guards.

#66 Cam Amboree– Shot the lights out yesterday, made like 5-6 deep three with a hand in his face. Looking forward to seeing him at Sam Houston this year!

#82 Amir Turner– Lefty who picks up full court & defends like his life depending on it. Showed his range as well, hitting several deep 3’s in back to back games. Cy Lakes got a stud.

#17 Kemo Millender– A DOG, that’s the best way I can describe his performance. Fast, good handle, athletic, gets in the paint and can finish. A tough competitor! 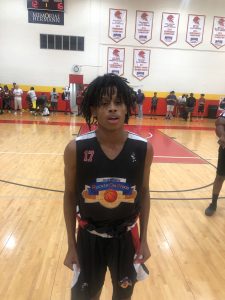 #16 Austin Benigni– Picked up where he left off at #TheNextWave, really crafty, finishes in traffic, tough hard nosed guard. Is having a nice fall, will look forward to seeing him at the #Bestof BothWorlds 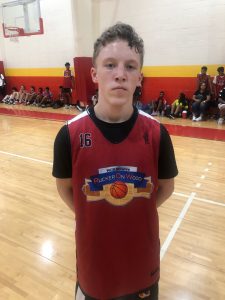 #46 Jacory Chatman– Got SUPER busy! Nobody could stay in front of him, he was really defending, and in one game he got hotter than fish grease & scored 11 straight points! Really loved his effort yesterday. 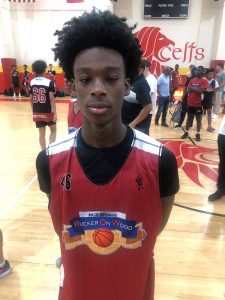 #15 Jaylon Johnson– Team was down 14-2 in the playoffs and then he got to cooking with the good grease! Scored 8 straight points and had court 1 rocking with his performance.

#1 Jalen Collins– Got hotter than the Popeyes chicken sandwich at one point, knocking down 4 straight deep 3’s. Quick & crafty with a heater! 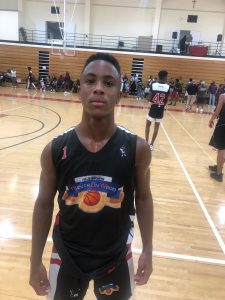 #78 Josh Nwakaego– Big body kid who grabbed every offensive rebound he could, in and out of his area, plays extremely hard. Another Team 10 Championship team member.

#35 Trey Miller– Hit some big shots for his team in the playoffs, strong guard who uses his strength to get to his spots.

#13- Connor Miller– Big time clip! Moves without the ball extremely well, and when he sets his feet, you can count it! Had the shot of the day with a game winner buzzer beating 3 in the championship game!

#48 Terrence Arceneaux– Skilled, has improved his handle. Will be a wing eventually, uber athlete, attacks the rim on transition with reckless abandon. Love his game now & his potential. 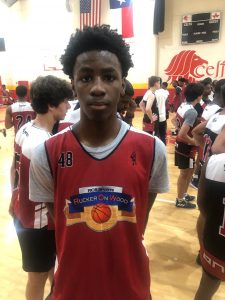 #72 Dylan Glover– “Big Country” keeps improving his handle and ability to get to the rim. Very unselfish teammate, Really good rebounder at the guard position.

#67 Cam Crockett– Incredibly talented kid, when you watch him seems to have it on cruise control. Can do anything he wants on the court, just want his motor to match his skill.

#42 Aerik Holcome– The more & more I see him the better he appears to be getting. Hit his patent Eurostep several times for easy finishes at the rim. Really good shooter, excited to see him during HS ball this year.

#7 David Martinez– He shot it well yesterday, is getting better at beating his man & making the right read. Made some tough shots off the dribble yesterday. Looks to be healthy again. 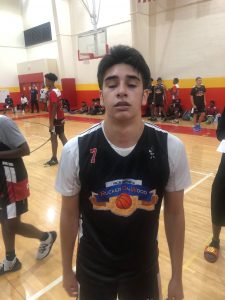